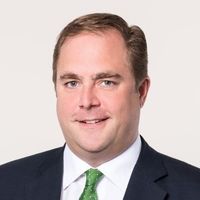 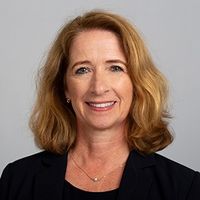 Overall, the international capital markets performed strongly in 2017 with low volatility, despite potential market fragility because of uncertainty about macro events (eg the negotiation of the terms of the United Kingdom’s exit from the EU (Brexit) and uncertainty over the Trump administration’s policies). Globally according to Dealogic, when compared to 2016, initial public offerings (IPOs) were up 45%, ECM in general was up 20%, investment grade debt was up 1% (remaining at record levels) and high yield up 49%.

Trends discussed include ways deal participants seek to reduce the risk of a deal failing (‘de-risking’), some significant new considerations in choosing a listing venue as well as disclosure hot buttons such as alternative performance measures and cybersecurity. Examples of de-risking tools are pre-marketing strategies such as recruiting cornerstone or anchor investors and ever-earlier engagement with investors as well as use of standby underwriting agreements (in an acquisition financing context). The de-risking trend reflects the backdrop of potential market fragility because of the geopolitical uncertainty and is likely to continue.

The article also looks at notable transactions across the capital markets in Asia (excluding Japan), Europe and the United States and key regulatory trends. Examples of such trends include listing rule changes in Hong Kong, Singapore and London and the impact of sweeping changes to the European Union (EU) regime for financial services regulation effected by the recast Markets in Financial Instruments Directive ( MiFID II). Although the greatest impact was on European entities engaged in financial services, MiFID II had a global impact. For example, the U.S. Securities and Exchange Commission (SEC) issued no action letters to deal with a potential conflict between U.S. rules and MiFID II. Meanwhile in Asia which had the most active IPO market in 2017, Hong Kong and Singapore stock exchanges sought to enhance their attractiveness as listing venues relative to other exchanges by approving significant listing rule changes to attract new issuers effective in 2018. These changes aim to attract listings of so-called ‘new economy’ and technologically focused companies.

For detail on these trends and much more, click here for the full article via our website. 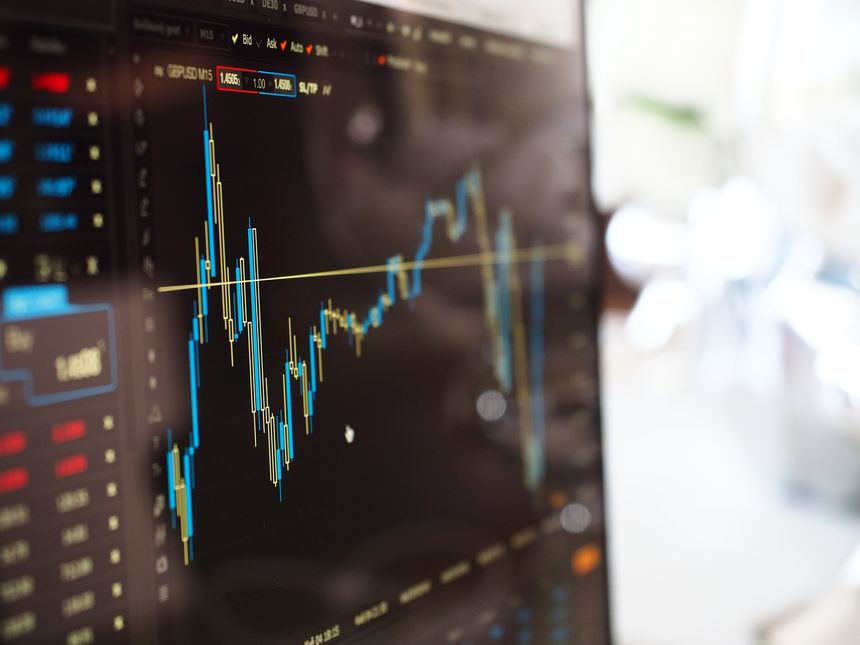