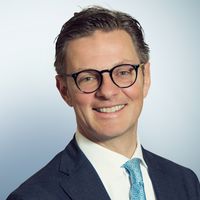 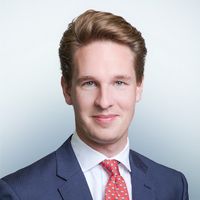 In December 2022 the European Commission published its proposed Listing Act (“Proposal”) with the aim of simplifying access to European capital markets and streamlining the listing process as well as post-listing requirements by amending inter alia the prospectus regulation (Regulation (EU) 2017/1129 of the European Parliament and of the Council of 14 June 2017 on the prospectus to be published when securities are offered to the public or admitted to trading on a regulated market, and repealing Directive 2003/71/EC, “Prospectus Regulation”). Prior to publication of the Proposal, two public consultations were conducted between November 2021 and February 2022, which led the European Commission to conclude that European capital markets are underdeveloped by international standards – particularly in the areas of start-ups and small and medium-sized enterprises (“SMEs”).

While the Proposal focuses on SMEs, some of the proposed amendments to the Prospectus Regulation also affect larger and already listed companies aimed at creating a higher degree of standardization, as well as establishing more far-reaching prospectus exemptions.

The Proposal suggests a more standardised format and structure for prospectuses. This affects the prospectus summary, the risk factors, and visual presentation of content in a prospectus – as well as a page limit that is to be introduced for prospectuses:

There is a tendency to create particularly comprehensive and extensive prospectus disclosure resulting in prospectuses that are several hundred pages long. Extensive prospectuses may, in addition to significant preparation work, be less easy to navigate and read for investors, and not always be suitable for them to take an informed investment decision.

To that end, the Proposal aims to avoid unnecessarily long prospectuses for equity issuers by introducing a page limit of 300 pages. This limit applies to an A4 sized prospectus, and the Proposal also clarifies that the presentation should use characters of readable size (thereby replicating the requirements already in place for the prospectus summary).

From a practical point of view, the page limitation may lead to significant challenges for issuers as well as underwriters as regards the level of detail in which, among others, the business is described, or due diligence findings can be presented. Given that a significant number of pages is needed to present the more “technical” parts of a prospectus that not directly relate to the issuer’s equity story (such as aspects of the description of the offering, general information on the issuer, information on taxation), the page limit is expected to result in a considerable focus on succinct disclosure and reduce wordiness without losing the required level of detail. This will be a welcome change, as it will give reason to review certain sections as to whether the information contained therein is helpful or necessary and to identify “overdisclosure”. While this could lead to the removal of some “boilerplate” wording that ultimately inflates a prospectus, improvements in quality of prospectuses by shortening disclosure will also require a certain level of buy-in from regulators.

However, in particular with regards to risk factors and describing an issuer’s business, the page limit may be challenging for issuers and practitioners, as the prospectus carries liability for material misstatements or omissions of material information. A common practice has been to reduce liability risk for material omissions through extensive disclosure (thereby avoiding having to make judgment calls as to whether the information to be disclosed is actually material). For risk factors, this concern could be alleviated to some extent in light of the Proposal’s suggestion with regard to their specificity. While the Prospectus Regulation currently requires disclosure of risks specific to “the issuer and/or to the securities”, the Proposal asks for risks that are specific to “the issuer and the securities”. The change clarifies that while risks related to the issuer and securities shall continue to be disclosed, the specificity requirement shall apply to both the issuer and the securities related risk. This proposal is welcome as it emphasizes that risk factors should not be overloaded with rather generic disclaimer language.

Other prospectus sections will be easier to reduce in length. Two such examples are the section discussing the industry in which the issuer operates and the issuer’s regulatory environment, which have sometimes been “overloaded” with content not material to the issuer or the issuance. Going forward, the level of detail of these sections should be checked to ensure that the content is tailored to reflect material information, and that the number of pages used reflects the importance of the industry or regulatory environment to the issuer’s business as a whole.

Yet, the Proposal clarifies that certain information that must be provided in a prospectus is not included within the 300 page limit. This includes (i) the prospectus summary, (ii) information incorporated by reference, and (iii) additional information to be provided in case of a company with a complex financial history or that has made a significant financial commitment. It should be noted that the Proposal does not exempt the additional information to be included in a prospectus in case of specialist issuers. Considering the proposed amendments for incorporation by reference (see below), these exceptions could mean that it may in practice be feasible to comply with the page limit after all. It remains to be seen how international investors will react to the limited disclosure in European prospectuses.

Incorporating by reference bears the risk of making a document less easy to read as it may appear as “piecemeal”. Also, it may be more suitable to describe certain information directly in a prospectus rather than incorporating them by reference. From a practical perspective, in case of Rule 144A transactions, underwriting banks generally follow a policy of providing every investor with a copy of the prospectus. If the prospectus only includes information through incorporation by reference, market participants would need to decide whether they would be comfortable only providing the prospectus or whether some or all of the incorporated documentation should be provided directly to investors (and in what form it should be provided).

The Proposal suggests shortening the offer period for an initial offer to the public of shares (“IPO”) from six to three days. Under the current Prospectus Regulation, a prospectus must be published at least six working days before the end of such offer, as it is assumed that investors will have an increased need for information that can only be satisfied with a sufficiently long offer period.

Capital markets are by definition volatile and may fluctuate considerably. With an offer period of six working days, companies going public find themselves exposed to market risk over a relatively long period of time. This is particularly evident in case the order book is oversubscribed within a few hours, but the offer must remain open and cannot be closed. Market participants often feel that these situations pose an unnecessary risk for a deal that has already been successfully marketed.

Hence, a shortening of the offer period will provide increased flexibility and is welcome as it may ultimately serve as a tool to de-risk a transaction. It will enable participants to conduct IPOs in times of fast-moving markets without having to exclude retail investors.

The Proposal provides for two simplifications for secondary issues. First, in the context of capital raises, neither an offer prospectus nor a prospectus for purposes of admission to trading shall be required provided that the concerned shares:

Currently, a threshold of 20% exists for the prospectus exemption with regard to the admission to trading. However, for German issuers this exemption for the admission prospectus is of limited use because a capital raise by way of rights issue (i.e., newly issued shares amount to at least 10% of the share capital) qualifies as a public offer which in turn requires an offer prospectus. Secondary issuances not requiring a prospectus at all are, at least in Germany, thereby limited to secondary transactions below this specific 10% threshold (i.e., typically private placements).

Under the Proposal, issuers would be able to conduct capital raises by way of rights issue within the twelve-month period without a prospectus as long as the newly proposed 40% threshold is not reached. It remains to be seen whether this exemption is a viable route in particular for larger transactions. In particular, underwriting banks have had the benefit of extensive due diligence exercises in connection with large rights offerings, and would need to get comfortable with an undocumented transaction. It is conceivable, that a prospectus will still be prepared to address liability considerations and/or securities laws not harmonized with the requirements under the Proposal.

Second, even in case the exemption relating to the 40% threshold issue volume is not available, no prospectus shall be required provided that:

This Annex IX summary document is new to the Prospectus Regulation. As it is proposed for this summary document to not exceed 10 pages, the information contained therein would fall substantially short of that contained in a prospectus. In light of potential liability as well as the likely ask by investors for more information it can be expected that for larger transactions issuers and underwriters would publish a “full” prospectus irrespective of such exemption or make use of the proposed so-called EU Follow-On Prospectus, which is to be 50 pages long and to replace the simplified prospectus regime for secondary issuances.

From a practical perspective, market participants will need to adapt to the updated and new set of rules once in effect when preparing prospectuses in ECM transactions. While some of the proposed changes such as the shortened offer period for IPOs will likely be regarded as a long-awaited relief, dealing with the prospectus page limit and the mandatory regime for incorporation by reference may create some challenges.

In summary, a number of suggestions put forward in the Proposal seem appropriate in light of the Commission’s overarching desire to standardize the legal framework under the Prospectus Regulation, and smoothen the prospectus preparation and approval process. Furthermore, the far-reaching changes with regard to prospectus exemptions and simplified disclosure present opportunities for companies to raise capital both in an IPO context as well as through secondary issuances. These measures should be welcomed and are a step forward to improve the European capital markets legal framework. 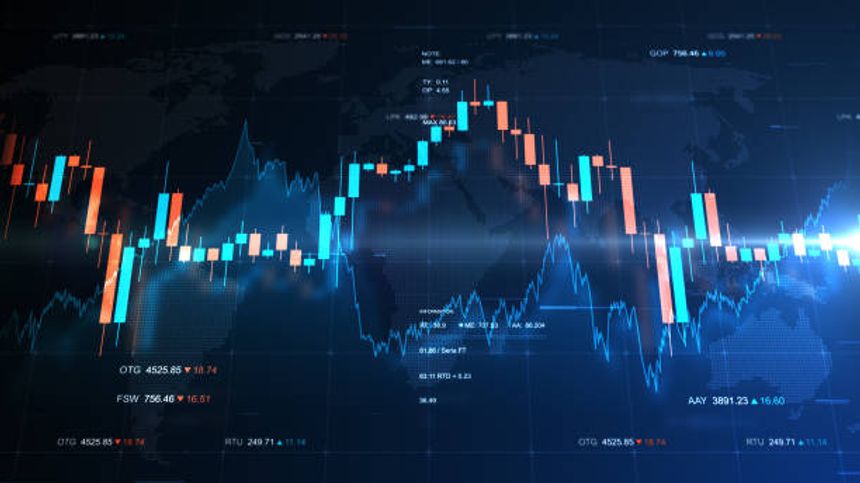