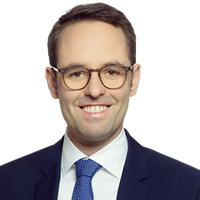 This case was an appeal by Altice of a 2018 European Commission (EC) decision which imposed a fine of €124.5m on the company for implementing its 2015 acquisition of PT Portugal prior to notification and approval from the EC in breach of Articles 4 (1) and 7 (1) of the EU Merger Regulation (EUMR), which required Altice to notify its acquisition of PT Portugal and not to implement the transaction before the necessary approval had been obtained (standstill obligation) (see our earlier posts covering the decision and the oral hearing here and here).

Altice achieved a reduction of its fine but the Court largely upheld the substantive findings of the Commission. In particular, the Court upheld the EC’s finding that the following conduct by Altice should be considered as gun-jumping:

Moreover, the Court found that the systematic and extensive exchange of commercially sensitive information between PT Portugal and Altice “contributed to” establishing a gun-jumping infringement, without pronouncing clearly on whether information exchange can constitute gun-jumping on a standalone basis, in the absence of other measures.

The EC’s 2018 Altice decision had been adopted prior to the judgment of the Court of Justice’s 2018 ruling in another gun-jumping case, Ernst & Young P/S v Konkurrencerådet (C-633/16), which could be interpreted as defining the notion of gun-jumping more narrowly than advocated by the EC. The Court’s Altice judgment is significant in that it essentially endorses the EC’s wide interpretation of gun-jumping and rejects the argument that this interpretation is incompatible with the EY judgment. To the extent that advisors had previously interpreted the EY judgment as providing a more restrictive interpretation of the standstill obligation, that approach will have to be adjusted in light of the Altice judgment.

We set out below the test for what constitutes gun-jumping, as defined by the Court and the EC in the Altice decision and judgment, and discuss key practical implications for merging parties.

Background – what was the scope for clarification following the 2018 EY judgment?

The widely shared view after the publication of the EY judgment in 2018 was that the Court of Justice had defined the standstill obligation more restrictively than had previously been assumed by the EC in its administrative practice, stating that the standstill obligation cannot be extended to “transactions not contributing to the implementation of a concentration”, ie to actions which present no “direct functional link” to a “lasting change of control over one of the undertakings concerned by that concentration” (paras. 49, 52 and 58). The Court of Justice reasoned that the scope of the merger control regulation is limited to “concentrations having an effect on the structure of competition” (para. 54), but that actions which do not have such structural effects can still be caught under Article 101 TFEU (see our earlier post here).

Hence, post-EY judgment, there was a question as to whether the buyer’s consent rights regarding certain target behaviour during the limited time period between signing and closing can be found to “contribut[e] to a lasting change in the control of the target” (para. 46), or whether such consent rights should rather be assessed exclusively against the benchmark of Article 101 TFEU. For the same reason, it could be questioned whether the “actual exercise” of decisive influence can be qualified as gun jumping. Indeed, the “actual exercise” presumes “control”, ie the ability to exercise decisive influence, but it does not strictly speaking “contribute” to creating the ability to do so, let alone on a lasting basis. Moreover, there remained scope for clarification whether information exchange can constitute gun-jumping under the EY-standard, on the basis that it is not evident that information exchange contributes to the acquisition of control on a lasting basis. The EY judgment furthermore did not pronounce on the circumstances under which such rights (even if they contribute to the change of control) can be justified.

The test as defined by the Court – do the pre-closing consent rights, and/or their exercise, contribute to a lasting change of control?

The Court confirmed that this test is met where provisions in the transaction documents provide the buyer with certain veto rights over strategic and/or day-to-day decisions of the target, whether or not these are actually exercised.

In response to Altice’s argument on appeal that based on the EY judgment, the relevant measures did not constitute gun-jumping because they do not confer control on a lasting basis, the Court responded that measures, such as pre-closing covenants, do not need to be “lasting” in order to contribute to a change of control (paras. 85, 96), even if the actual “lasting” change of control is only brought about by the transfer of shares.

The exception – are the pre-closing covenants necessary / ancillary to the implementation of the transaction in order to safeguard the value or integrity of the target?

The Court confirmed that even if post-signing / pre-closing covenants are deemed to contribute to a change in control over the target, they are acceptable if they are necessary for the implementation of the transaction.

The determining criterion (based on the Ancillary Restraints Notice) is whether the restrictions are necessary to protect the value transferred. The Court has now clarified that the risk of damage to the target’s “commercial integrity” (paras. 130 et seq.) is also a legitimate reason for the exercise of control rights (regardless of whether it would impact the value of the target).

What does this mean in practice for pre-closing covenants and the exercise of certain rights?

The Altice judgment provides some guidance on which pre-closing rights can be considered necessary for the implementation of the transaction, especially with regard to pre-closing covenants that confer veto rights over (a) commercial policy and contracts of the target, or (b) veto rights over target personnel.

The Court confirmed the EC’s position that the buyer can only be allowed to exercise influence over the target’s commercial policy to the extent this relates to material decisions that would impact the value of the target or the integrity of the target business. The judgment does not include comprehensive guidance on how this materiality threshold should be assessed, but certain principles can be deduced:

The Court acknowledged that, in rare circumstances, an acquirer may have a legitimate interest in having a veto right over low value contracts that nevertheless have the potential to significantly affect the integrity of a business. This might be the case for contracts which imply an “unusual policy” falling outside the norms of the target’s activities where a negative impact on image could result from execution of the contract (para. 204). In Altice, the Court considered that establishing a new TV channel aimed at dogs rather than human beings would constitute a non-ordinary course business decision for which the acquirer may be awarded a veto right. In practical terms, it may be difficult for parties to rely on the notion of “unusual policy” with any degree of certainty, because it is unclear in which circumstances the EC and the Court would agree that the “integrity of the business” is impacted.

Finally, it is worth noting that the Court stated that the infringements in the Altice decision were “so numerous and broad and the monetary thresholds so low” that they went beyond what was acceptable (paras. 109 and 117). The importance – and cumulative effect – of the restrictions being “numerous and broad” is not clarified in the judgment and it may be that individually, with some tweaks, certain of the restrictions would have been regarded as acceptable – although this is unknown.

The Court recognised that having a right to oversee the personnel of a target may be justifiable, including “for certain key employees who are integral to the value of the business” (para. 110). That being said, whilst rejecting the EC’s assertion that an “undefined class of personnel” was covered by the SPA (noting that such individuals were listed in the SPA), the Court still concluded that a veto right over PT Portugal’s board directors and administrators afforded Altice the possibility to co-determine the structure of PT Portugal and was, therefore, unacceptable (paras. 112 et seq.).

In practical terms, this suggests that merging parties may be well advised to refrain from agreeing veto rights over broader categories of personnel and instead consider on a case by case basis which individual employees can be considered to be truly integral to the value of the acquired business.

What does this mean for exchanges of information?

In the Altice decision and at the hearing (see blogpost with our thoughts here), the EC maintained a broad interpretation of the standstill obligation finding that the exchange of precise and detailed information between Altice and PT Portugal contributed to demonstrating that Altice had exercised decisive influence over PT Portugal and had implemented the concentration prior to its clearance. This view has several important practical implications:

The question therefore remains whether information exchange alone can amount to a gun-jumping infringement. The EC reportedly believes so. Until further clarification or guidance is received, merging parties should continue to exercise caution in this area. In this context, it is worth noting the EC’s view – confirmed by the Court – that pre-signing information exchange is more likely justifiable than the exchange of information between signing and closing. This is important because, in practice, it is sometimes observed that parties feel more confident exchanging information after signing than pre-signing, based on the view that the scope of permissible information exchange should increase the closer one gets to clearance. The exchange of certain information in the framework of integration planning should still be recognised in principle as legitimate (provided that it does not contribute to the actual implementation of the transaction and appropriate safeguards are put in place) – especially given the increasingly long period of time between signing and closing of major transactions. However, it seems more important than ever to document that a given information exchange was indispensable for those purposes and could not wait until after closing.

Other points of interest

The Altice judgment contains a few other points of interest, which we set out below: 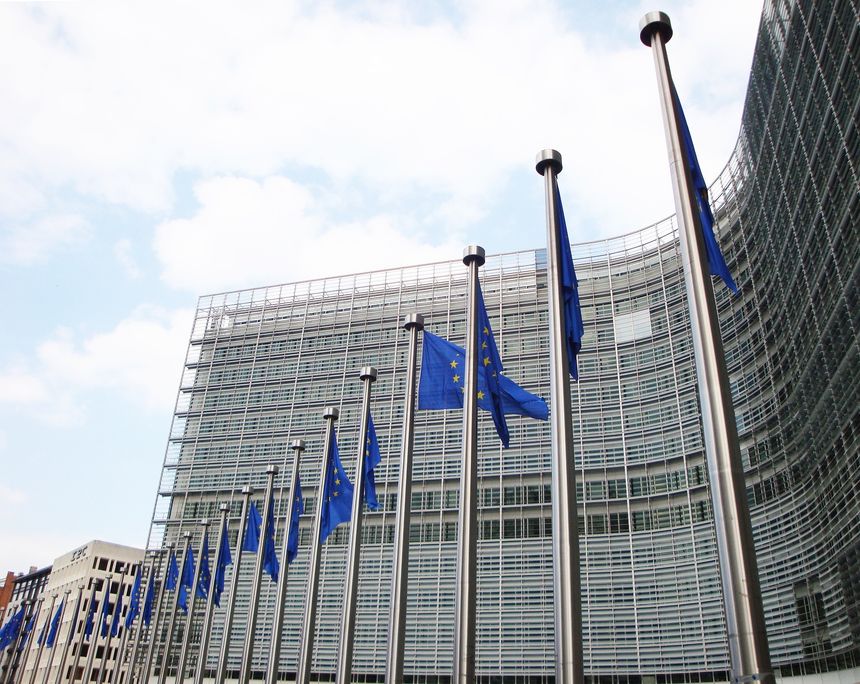