Altice is appealing a 2018 European Commission (EC) decision ('the Altice decision') which imposed a fine of €124.5m on the company for implementing its 2015 acquisition of PT Portugal prior to notification and approval from the EC in breach of the EU Merger Regulation (EUMR) (see our earlier posts here and here).

The EC had based the so-called 'gun-jumping' infringement on three components:

The General Court judgment in the Altice case is highly anticipated. The outcome will have important implications for all companies involved in M&A transactions as it will likely provide guidance on the extent to which a buyer may exert pre-closing influence on the target and the information that can be shared between buyer and seller post-signing but pre-closing.

We set out below four interesting points discussed at the hearing and provide an overview of a few practical implications.

The hearing focused on the application of the Court of Justice’s judgment in Ernst & Young P/S v Konkurrencerådet (C-633/16) (EY), which was published after the Altice decision.

While the EY judgment leaves room for interpretation, the widely shared view at the time of publication was that the Court had defined the standstill obligation more restrictively than had previously been assumed by the EC in its administrative practice, stating that 'a concentration is implemented only by a transaction which, in whole or in part, in fact or in law, contributes to the change in control of the target undertaking' (see our earlier post here).

The Court in EY thus held that ancillary and preparatory steps in a merger context only breach the standstill obligation if they contribute, as such, to the change of control of the target undertaking. Pre-merger co-ordination that does not contribute to the change in control may still be prohibition under Article 101 TFEU.

This may come as a surprise to many, given that it seems difficult to explain why sensitive information exchange for due diligence or integration planning purposes, even if excessive, could 'contribute to the change in control of the target undertaking'.

2. Exchange of sensitive information easier to justify pre-signing than post-signing

In the Altice decision and at the hearing, the EC took the position that there is a stronger justification for information exchange pre-signing than between signing and closing, given the need to engage in due diligence as a means of evaluating the target business.

Conversely, the EC appears more cautious with respect to information exchange between signing and closing, including – potentially – for the purposes of integration planning.

3. Granting of SPA rights: can be justifiable but scope should be considered carefully

In the Altice decision, the EC examined (based on the ancillary restraints notice) whether certain pre-merger measures were directly related and necessary to the implementation of a concentration.

At the hearing, the EC maintained that sales and purchase agreement (SPA) rights between the seller and the buyer determining the conduct of a target can be justified if strictly limited to that which is necessary to preserve the value of the target (ie no influence on ordinary course business). The EC reiterated its position that Altice’s rights in the SPA were not proportionate, noting – for example – that a veto for the buyer over target contracts valued at €1m could not be considered material in the context of a transaction value exceeding €2.5bn.

Other criteria to assess proportionality were referenced in the Altice decision (including the breadth of commercial actions covered by the veto rights and the possibility to protect the value of the target through other provisions in the SPA) but were less of a focus in the hearing than the materiality threshold.

4. Prior consultation with the EC: an option where difficult questions arise

At the hearing, when discussing the proportionality of its fine, the EC highlighted that it is possible for merging parties to obtain informal guidance from the EC in relation to the standstill obligation. We note that this is a point that has been made by Commission officials at various conferences as well.

The hearing provided some interesting insights into the position of the EC and the questions the General Court will need to answer. A few practical implications include:

The authors thank their colleague Christian Weinmann for attending the hearing and contributing to this post. 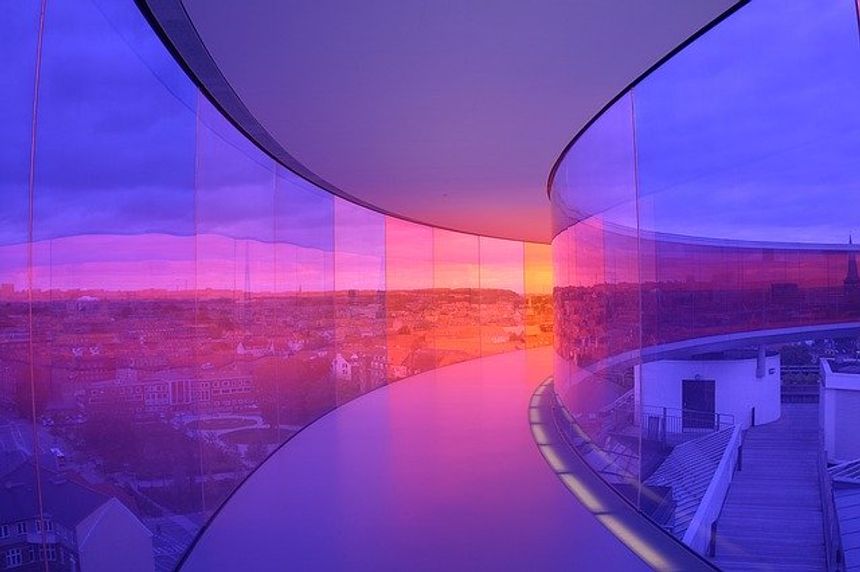