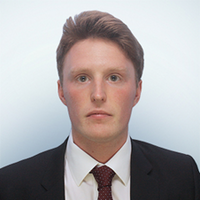 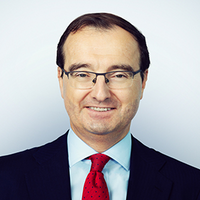 On 22 July 2022 and after the judge ordered a delay for more evidence, the English court sanctioned the restructuring plan proposed by Houst Limited (Houst). Houst is an SME that is concerned with the provision of property management services for short-term/holiday lets. Its business was badly affected by the Covid-19 pandemic, meaning it was both cash flow and balance sheet insolvent when proposing the plan.

The case is an interesting one because (i) it sees the first use of cram down with respect to the UK tax authority (HMRC); and (ii) it provides fascinating guidance on the interaction between the allocation of the ‘restructuring surplus’ and the order of priorities in the relevant alternative. It seems likely to embolden companies and creditors to seek more ‘creative’ deals under a restructuring plan.

Houst’s creditors consisted of monies owed to (i) Clydesdale Bank (the Bank), (ii) HMRC, (iii) loannote holders, (iv) trade and critical suppliers, (v) a connected creditor, and (vi) customers. Houst submitted evidence (which was accepted by the court) that the most likely relevant alternative, should the restructuring plan not be successful, was a pre-pack administration. In that relevant alternative, only two creditors would receive any recovery: the Bank as a secured creditor (7p/£) and HMRC as a preferential creditor (15p/£).

The restructuring plan included the following:

If Houst failed to make any of the regular contributions envisaged by the plan, the plan could be terminated by the plan administrators, in which case the rights of all creditors would revert to what they had been pre-plan.

There were six classes: five classes of creditors which included the Bank in its own secured creditor class and HMRC in its own preferential creditor class (i.e. both were single member classes). The liabilities to customers were paid in full and therefore not included in the plan. The company had two classes of shares (ordinary shares and Series A preferential shares), which voted together in the restructuring plan as a single class. At the convening hearing the court was persuaded, taking a ‘degree of pragmatism’, that there was no need to fragment the shareholder class as all members were to be treated in a similar way under the plan and the differences were not so much as to make it impossible for them to consult together

All classes of creditors and the shareholder class voted in favour of the plan save for HMRC.  Cross-class cram down of HMRC was therefore needed to sanction the plan.

Legislation prescribes two conditions to enable the court to exercise its discretion to cram down an entire class:

Condition A, namely that the dissenting class (here HMRC) would be ‘no worse off’ in the relevant alternative, was satisfied on the basis of the valuation evidence: 20p/£ for HMRC rather than 15p/£. No creditor challenged the valuation evidence and HMRC accepted in correspondence it would be better off under the plan than in the relevant alternative.

Condition B, namely that the restructuring plan had been approved by a class with a genuine economic interest in the company in the relevant alternative. This was also satisfied through the Bank voting in favour of the plan. However, the court noted that the condition had been met by the votes of a class which had 100% consented. The judge considered Snowden J’s obiter remarks in Virgin Atlantic Airways Ltd [2020] EWHC 2376 (Ch), where he raised whether support of a fully consenting class whose arrangements could have been effected outside of a restructuring plan can be used as the assenting class for the purposes of cross-class cram down. The judge in Houst noted that any attempt to artificially create an in-the-money class for the purposes of activating cross-class cram down should be resisted. Here however, the court considered there was no reason in principle why a unanimous class, even of one creditor, could not be the assenting class, where as here the creditor was impaired by the plan and particularly where the creditor had not committed itself (e.g. through a lock-up agreement) to support the plan. On this basis the court was satisfied that Condition B was met.

In addition to Conditions A and B, the court needed to consider its general discretion to exercise cross-class cram down. Among the usual considerations (e.g. had all classes been represented properly), a key consideration in this case was the appropriate allocation of ‘the restructuring surplus’ (i.e. the incremental benefits generated from the restructuring). Here, the court picked up earlier points made in Re DeepOcean 1 UK Ltd [2021] EWHC 138 (Ch) that similar considerations apply as when considering the ‘horizontal comparator’ in CVAs: ‘the court is required to see whether the plan provides for differences in treatment of creditors inter se and, if so, whether the differences are justified.’

As part of this analysis, the court noted that a key reference point is the position of creditors in the relevant alternative. In particular, the court will look to see whether the priorities in the relevant alternative are reflected in the distributions proposed under the plan. However, unlike in US Chapter 11, a departure from the order of priorities would not be fatal to the plan as there is, intentionally, no ‘absolute priority rule’ in Part 26A. The court noted that it might be relevant to take account of the source of the benefits generated by the restructuring (e.g. whether they are derived from assets of the company or from new money).

In this case, the order of priority under the plan was different from what would be the order in the relevant alternative (the prepack). This is because:

Houst argued that this allocation of the restructuring surplus was appropriate as it represented the minimum recovery that the Bank was prepared to tolerate to support the plan and the unsecured creditors were potential future trading partners or funders of the business. The court called this a weak basis for depriving HMRC of the priority it would have in the relevant alternative. Indeed, the plan could have been imposed on the Bank if HMRC had supported it – flipping it round with HMRC being the approving class to cram down the plan on the Bank. However, overall the court overrode these considerations, given that:

On this basis, given the binary nature of the choice available to the court, the court sanctioned the plan and applied cross-class cram down.

The judgment itself is a short and pithy read pulling together and summarising existing plan and scheme case law. It is recommended bedtime, beachtime or anytime reading for all English restructuring lawyers! Here are our takeaways:

It is recommended bedtime, beachtime or anytime reading for all English restructuring lawyers! 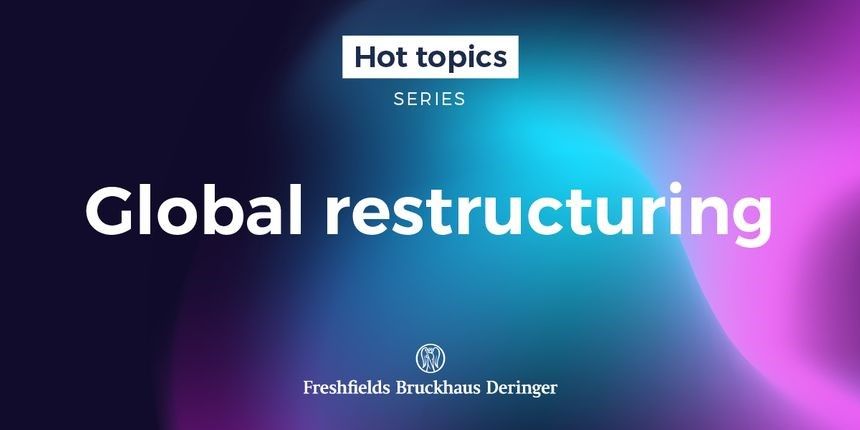