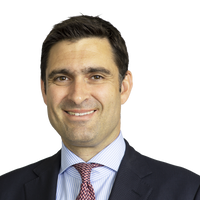 Japan Inc has embarked upon the overdue process of unbundling its conglomerate structures. Businesses that are being put up for sale include distressed oversees operations, particularly in the automotive sector. Managing the businesses while they are in distress, preparing them for sale, and eventually selling them, comes with a variety of legal and practical complications. The legal landscape will vary by jurisdiction, but the following aspects generally need to be considered in some shape or form regardless of the applicable law.

If and while a business faces financial difficulties, directors’ duties are typically more stringent. This also affects secondees from headquarters in Japan if they hold director positions, which is often the case. Directors will need to closely monitor whether the business continues to have a going concern, which primarily means that the business remains cash flow solvent for a certain period of time. This is often tested in the short term by a 13-weeks cash flow forecast on a rolling basis, which is complemented by a longer term forecast of up to, e.g., one year. Directors should consider involving external experts to substantiate the forecast and corroborate the going concern prognosis.

If the going concern can no longer be established and/or the company is unable to honour its payment obligations or is over-indebted, directors may have to initiate insolvency or similar in-court proceedings. If they do not do so in time, they may incur personal and even criminal liability. Even where a filing requirement does not (yet) exist, directors may want to seek advice on alternative (pre-insolvency) debt settlement processes, which may be in-court or out-of-court proceedings.

Where the overseas operations are carried out by a distinct legal entity, the risk of direct liability of the Japanese parent company is generally low. There are exceptional circumstances, however, where the so-called corporate veil can be pierced – usually where the parent has taken certain action(s) that trigger the default “limited liability” rule being averted. Japanese headquarters should be aware of the triggers of such piercing in the relevant jurisdictions.

3. Timing of the sale

Broadly speaking, a restructuring process has three stages, each with distinct ramifications for directors’ duties, the handling of the sale process, the involvement of creditors, deal structures and deal terms. These stages (in order of progression) are: (i) the overseas business is facing challenging headwinds but is not yet involved in an organized restructuring process; (ii) the business is undergoing a formal pre-insolvency restructuring process, which may be monitored by the court or a court-appointed supervisor; and (iii) formal insolvency (or similar) proceedings have been initiated.

The most relevant aspect for a Japanese parent company will be the level of control it has over the sale process in each stage of distress. While control typically fades as the process becomes more formal, it may have to be completely surrendered if insolvency proceedings are opened. These typically result in control of the process vesting with a court-appointed officeholder. To avoid this, it is critical for the Japanese headquarters to initiate the sale process early on and ensure that the overseas subsidiary is kept afloat.

There are proceedings that, while being monitored by a court or custodian, can still be widely controlled by the owners or the management of the business, e.g., debtor-in-possession (DIP) proceedings. In some jurisdictions, there is also the option of a so-called pre-pack, where the deal is agreed with the buyer before the opening of formal proceedings and consummated immediately thereafter. However, the DIP and pre-pack options are not available in all jurisdictions, nor all circumstances.

Even where insolvency proceedings can be avoided, sellers should anticipate more involvement by stakeholders as the headwinds become stronger. Financial creditors, customers, suppliers, commercial credit insurers and employees are likely to keep a watchful eye on the situation. Their support may be critical for the successful restructuring and sale of the business.

Buyers of distressed businesses will prefer structures that largely leave behind risks and liabilities and are tailored to their needs. In most cases, this will result in straight asset purchases out of the distressed subsidiary (sometimes combined with share deals for stable subsidiaries of the distressed entity). In actual insolvency proceedings, this structure is almost always used. However, when compared to a share deal, an asset deal comes with increased complexity and requires more thorough definition of what is actually sold, and more detailed/complex transaction documentation. Overall, an asset sale process will likely be more convoluted.

Buyers will also be concerned with interdependencies between the acquired business and the Japanese parent company. Japanese sellers should pre-empt these carve-out issues by ensuring the subsidiary can operate on a fully standalone basis or at least closely define the terms of the (transitional or long-term) arrangements between the seller and the target business.

Sales out of insolvency typically come without any post-closing purchase price adjustment (other than for inventory swings in some cases) and, more importantly, with no conditionality other than mandatory regulatory clearance, and virtually no warranties and indemnities. Sellers of distressed businesses often insist on a similar approach in pre-insolvency sales. Buyers are inclined to accept the request, particularly if the purchase price is notional, which is often the case in fire sale scenarios. At the same time, sellers need to anticipate that the lack of contractual protection will cause the prospective buyer to intensify its due diligence. This is also true if the buyer seeks coverage under warranty and indemnity insurance. Compiling sufficient due diligence information and the complexities of asset deals/carve-outs often collides with the time constraints of a distressed sale.

Both the seller and the buyer will be concerned with the longevity of the target company and of the respective other party. If the target or either of the seller or the buyer files for insolvency after the deal is consummated, there is a substantial risk that an insolvency administrator or similar officeholder will seek to undo the transaction, arguing that it was not done on arm’s length terms. The consequences will be particularly severe for the buyer if it has to return the acquired business but is only entitled to a (typically small) portion of the purchase price as a quota of the insolvent estate. Therefore, buyers are likely to request, and Japanese sellers should be prepared to support the production of, a fairness opinion to establish that the purchase price represents fair market value. 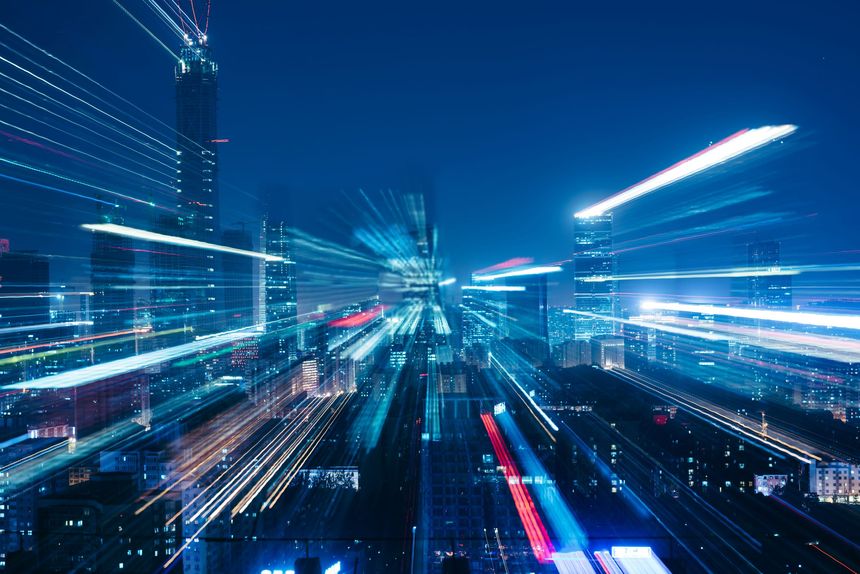