In a recent interview with the Financial Times, Nomura’s chief executive Kentaro Okuda expressed his expectation that the weakening of the yen will fuel a surge in inbound M&A activity. Indeed, the conditions for inbound M&A into Japan have been favourable for quite some time. The fact that private equity houses and activist shareholders have been allocating substantial funds for investments into Japan reflects the attractiveness of the market.

The famously complex and diverse conglomerates forming Japan Inc.  need to unbundle and streamline their portfolios. Concurrently, many sizeable family-owned businesses are facing succession issues and are forced to look for third-party buyers. Both will inevitably drive divestitures of (non-core) businesses – an “El Dorado” for financial sponsors and a fantastic opportunity for strategic investors seeking to expand or pursue consolidation with a compelling industrial logic.

The Japanese regulatory regime and business culture are benign for foreign investments: they provide a level playing field for overseas buyers; the Japanese government is actively encouraging the internationalisation of Japanese businesses and boards; and Japanese companies are increasingly realizing the appeal of more diverse management and structures. On top of this favourable environment, the undervaluation of many Japanese companies is now magnified by the historically weak yen.

All in all, a market of opportunities too good to be missed? A few barriers may stand in the way of an actual wave of inbound M&A.

First of all, it is not in the corporate DNA of Japanese companies to divest. When they do – a few (e.g., Olympus and JSR) have recently even set out to sell their founder businesses – they prefer to sell to Japanese buyers. This is why 2021 was a record year for domestic M&A. It also seems that a number of Japanese sellers are using the continuing Toshiba saga as an excuse to hold off on divestitures, in the misguided belief that the unique, protracted, and unpredictable Toshiba case will provide a blueprint for the unbundling of Japan Inc.

Secondly, potential Japanese sellers may be fearing their assets will not attract sufficient interest from abroad given the barriers to doing deals. There are rumours of sellers shelving sale processes on the assumption that the PE houses in Japan (limited in number, with compact teams) are too busy on other deals. Sellers have also been acutely aware that the pervasive travel restrictions imposed by the Japanese government made Japan deals, and the post-closing integration, particularly arduous for foreign buyers. Sellers’ wariness of waning buyer appetite may even increase in a global M&A market that is cooling.

Thirdly, potential strategic buyers will not blindly buy into possibly undervalued Japanese equity. They will shun businesses that are confined to the shrinking, widely exhausted domestic market. Rather, they will focus on businesses that either offer inroads to and upside potential in as-yet untapped markets, most notably in South-East Asia, or are highly complementary to the buyer’s own portfolio. A sweet spot for Japanese sellers and international buyers may be non-domestic non-core assets held by Japan Inc.

Lastly, whether the favourable exchange rate by and in itself will be sufficient to entice foreign buyers into deals with Japan Inc. remains to be seen. Dwindling global M&A activity is yet to result in a recalibration of valuations, so investors will be inclined to keep their powder dry.

Ultimately, the combination of international buyer’s sizeable war chests, the weak yen, the relatively low valuations of Japanese corporates and the fact that other major markets, notably China, are largely “off-limits”, should provide sufficient tailwind for what could be a universally beneficial surge of inbound Japan M&A. 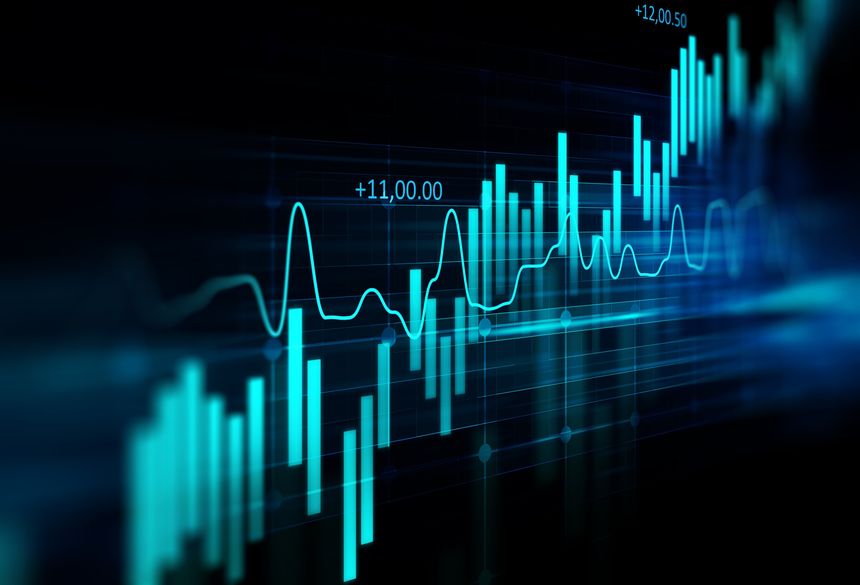 Are SPACs a viable option for the unbundling of Japan Inc?
Jochen Ellrott, Sebastian Fain
Recent posts from Freshfields Transactions