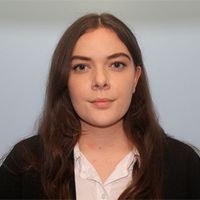 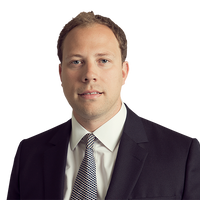 Pandemic related restrictions on winding up companies come to an end.

From the start of the pandemic, the UK government introduced restrictions to prevent creditors from winding up companies. Initially, very broad restrictions were put in place to prevent the presentation of a winding-up petition based on a statutory demand or a winding-up petition based on a company’s inability to pay its debts unless the petitioning creditor had reasonable grounds to believe that COVID-19 did not have a financial effect on the company or the financial debt issues would have arisen regardless of COVID-19. These provisions lasted until 30 September 2021. You can read our summary of those provisions here.

From 1 October 2021, the restrictions on winding up became more targeted, focussing on “excluded debt” (broadly speaking, rent or other payments due under a relevant business tenancy where the debt is unpaid by reason of a financial effect caused by COVID-19). You can read our summary of those provisions here.

After 31 March 2022, these last restrictions on winding-up proceedings are due to expire. As a result, the legal position is back to the Insolvency Act 1986: cash flow and balance sheet insolvency as well as statutory demands are back.

The position for landlords: as one moratorium closes another one opens

The position is however slightly different for (certain) landlords – including a new temporary moratorium in respect of protected rent debts.

In November 2021 it was estimated by Remit Consulting that £7 billion of commercial rent arrears had accrued during the COVID-19 pandemic. In order to deal with this, the Commercial Rent (Coronavirus) Act 2022 (the Act) was passed and (most) provisions entered into force on 25 March 2022 – the full Act is available here.

The intention of the Act is to ringfence unpaid rent accrued by businesses affected by enforced closures to provide commercial tenants and landlords with “peace of mind that COVID-related rent debts will be settled fairly, and with finality”, according to the initial government announcement. A Code of Practice accompanies the new legislation with a view to guiding landlords and tenants in navigating this new regime. You can read more about the Act in our blog (which covered the draft legislation) here.

As a recap, the regime applies to rental arrears on business tenancies relating to any period between 21 March 2020 and 18 July 2021 (in England), during which a tenant was obliged under COVID-19 regulations to close the whole or part of its business (such arrears referred to as protected rent debts).

The Act introduces a binding arbitration process for businesses in scope who have not been able to reach agreement with their landlords. For a period of six months from 25 March 2022, a tenant or landlord can make reference to arbitration and must submit a proposal for resolving payment of the arrears. The counterparty will have 14 days to submit its own proposal. The arbitrator must then assess the viability of the tenant’s business. If the arbitrator determines that the business (a) is not viable, and (b) would not be viable even if the tenant were to be given relief from payment of any kind, they must dismiss the reference. In making its decision, the arbitrator must have regard to certain factors which include the tenant’s assets and liabilities, any other tenancies the tenant may have, and any financial information the arbitrator considers appropriate. No regard may be had to the possibility of the tenant (or the landlord) borrowing money or restructuring its business.

If the arbitrator concludes that the tenant’s business is viable, they must make an award which accords with certain principles set out in section 15 of the Act. These principles are that:

An award may reduce the rent debt or give the tenant extra time to pay (of a maximum of 24 months).

The new moratorium period under the Act in relation to a protected rent debt begins on the day on which the Act was passed (25 March 2022) and ends (i) where the matter of relief from payment of the protected rent debt is not referred to arbitration within six months beginning with that day, on the last day of that six-month period, or (ii) where that matter is referred to arbitration, the day on which the arbitration concludes.

The Secretary of State may extend the period allowed for making references to arbitration. Where such extension regulations are made to extend that period in the case of English business tenancies, the moratorium stipulated by section 23 of the Act (which applies to Schedules 2 and 3), so far as it applies in the case of a protected rent debt under an English business tenancy, is extended for the same period.

Schedule 2 of the Act introduces restrictions on enforcing a protected rent debt. Among other specific restrictions, a landlord may not, during the moratorium period (referred to above):

Restrictions on winding up

Having passed the two-year anniversary of the start of the COVID-19 pandemic, many query whether the rent arbitration scheme would have been of greater use two years ago. Many landlords have already engaged in constructive discussions with their tenants before the Bill was introduced.  As early as June 2021, a study conducted by the British Property Federation (the “BPF”) of 16,320 retail, hospitality and leisure property leases across the UK found that 50% of rent owed from March 2020 had been settled, agreements had been reached between landlord and tenant on a further 27%, with only 23% of rent owed since March 2020 remaining unresolved. More recently, the Minister of State for the Department for Business, Energy and Industrial Strategy and Department for International Trade noted in Parliament that it was “initially estimated that around 50,000 firms would be eligible for the arbitration scheme; this number excludes parties that have already reached agreement. However, it is very positive that it is now estimated that of those 50,000 firms, only around 7,500 cases are left that will go through the arbitration scheme”.

Stemming a resurgence of the CVA?

Statistics show that there were 115 registered CVAs in 2021, compared with 260 in 2020 (a 56% reduction) and 351 in 2019 (a 67% reduction). This is likely to have been partly driven by fiscal and other measures that were put in place by the UK Government to support businesses, including the temporary restrictions on the use of statutory demands and certain winding-up petitions. Other aspects such as the return of Crown preference from 1 December 2020 will also have had their part to play in the current slowdown of the CVA market.

Now that the last band aid has been ripped from the corporate insolvency regime, will we see more CVAs? The Act includes restrictions on dealing with protected rent debt that was the subject of successful arbitration by way of a CVA, or a restructuring plan or scheme, for a year following the arbitration. It may not be accidental that the Insolvency Service has appointed consultancy firm RSM to undertake quantitative research into how landlords are treated in company voluntary arrangements. Citing concerns raised by the BPF that CVAs unfairly target commercial landlords, the Insolvency Service have highlighted the “number of legal challenges to CVAs brought forward by landlords”, noting the failed challenges of compromised landlords in the CVAs of New Look and Regis as examples, and that “such challenges have led to ongoing questions about the underlying policy that supports the legal framework in this area”. The landlords’ challenge before the Court of Appeal in New Look settled at the court’s doorstep earlier this month.

Whilst the scope of RSM’s review stops short of conducting a full review of CVAs as a debt restructuring tool, the analysis of the landlord’s position compared to other creditors’ in a CVA will certainly be welcomed by industry bodies such as the BPF who have long campaigned against what they consider to be unfairness on landlords and abuse by tenants of the CVA process.

The review is expected to involve producing a summary report that the Insolvency Service’s analytical and policy teams will use to support their evidence gathering. The research and reports arising from RSM’s review are expected to be completed by 31 March 2022 and it will be interesting to see what bearing this has on policy considerations around CVAs and the commercial landlord/tenant relationship. 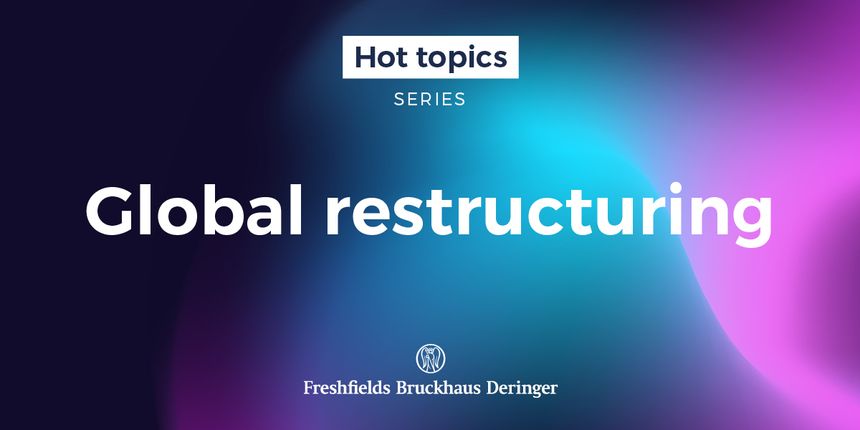