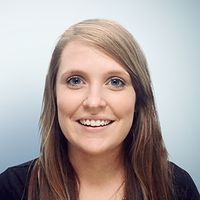 Oasis, Warehouse, T.M. Lewin, Carphone Warehouse, Debenhams, Topshop and Cath Kidston: once regular features of high streets up and down the UK, these brands have all launched – or are to be re-launched – as online-only brands. Left behind are a growing number of empty premises, the larger ones of which landlords might struggle to fill.

With consumer habits having changed and online shopping becoming the norm for many, the decline of the UK high street has long been forecast. But the last 12 months have seen a drastic acceleration of what already seemed like an inevitable shift, with COVID-driven lockdowns forcing an unprecedented shutdown of physical retail.

For those household names that haven’t become online-only brands, a substantial number have closed poorly performing stores or used one insolvency process or another to seek concessions from landlords or local authorities. Over the years, rents and business rates have grown ever steeper and the money coming through the door (for many at least) has struggled to keep up. Reports have suggested that one in four of the BHS stores that were shuttered in 2016 are still empty. As the physical retail casualties increase, the problem of empty high streets will only get worse.

Unsurprisingly then, for the bricks-and-mortar retail that remains, there is a growing trend towards turnover rents (albeit this is still far from the market standard), which are implemented by either a formal process or negotiations with landlords. What would have seemed an aggressive tenant position is now becoming more commonplace (and is particularly useful in a lockdown where store closures mean turnover is likely to have dropped substantially). And the sharing of risk and reward between tenant and landlord may yet provide a path for physical retailers to continue.

Of course, this narrow path may be closed off for those who have not agreed turnover rents, or as a result of large rent arrears that have in some cases built up (with the British Property Foundation reporting that commercial rent arrears were expected to be £4.5bn by the end of December 2020).

This has happened as a result of the UK government introducing temporary restrictions on recovery actions against commercial tenants. In addition, there is a reluctance among landlords to risk incurring business rates liabilities by accepting surrenders of leases. (The current rates holiday – due to expire in April – only applies to retailers and not to their landlords.)

Once these reliefs expire, without further support it seems likely that the companies struggling on (as shown by the recent, perhaps surprisingly positive insolvency statistics) may eventually run out of road. For retailers that continue to encounter difficulties with their physical footprint, a shift to online (either self-driven or as part of a sale) may be an increasingly likely option, making the retailer’s IP potentially one of their most valuable assets.

It will be therefore be important that retailers have a strong understanding of how and where their IP portfolio is being used, including key details such as who owns the various IP assets, who it is being licensed to, and if any rights are up for renewal or the subject of any disputes.

Our team has a wealth of experience in the retail sector. Most recently we have acted for the administrators on the successful conclusion of the sale of the Debenhams brand to boohoo, and the sales of Arcadia’s brands to ASOS, boohoo and City Chic.

The last 12 months have seen a drastic acceleration of what already seemed like an inevitable shift, with COVID-driven lockdowns forcing an unprecedented shutdown of physical retail. 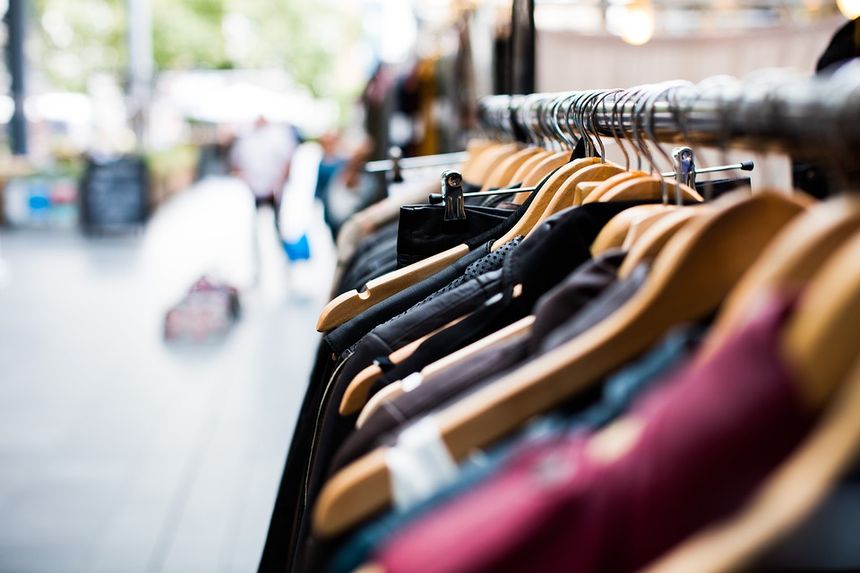