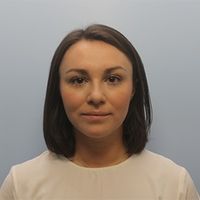 The UK's latest quarterly company insolvency statistics, including the 2020 annual summary, were published on 29 January, painting a picture of the effectiveness of government measures introduced over the past year to support companies during the COVID-19 pandemic.

While, on the surface, this appears to be surprisingly good news, the report acknowledges that the fall in insolvencies is at least in part a result of government measures introduced in response to COVID-19, including:

Between 26 June and 31 December 2020, four companies had obtained a moratorium on winding-up petitions introduced by CIGA, and three companies had a restructuring plan sanctioned by the court. This relatively small number of companies resorting to the measures introduced by CIGA indicates that the Government's financial support (including loans, tax relief, cash grants and the furlough scheme) has been instrumental in preventing the wave of corporate insolvencies that would be expected in the wake of a severe downturn and unprecedented economic shifts including country-wide lockdowns.

It is important to bear in mind that the current government support is not indefinite. And while state intervention appears to have provided respite for ailing businesses so far, all eyes will be on the statistics published after these measures are phased out.

While on the surface, this appears to be surprisingly good news, the report acknowledges that the fall in insolvencies is at least in part a result of government measures introduced in response to COVID-19 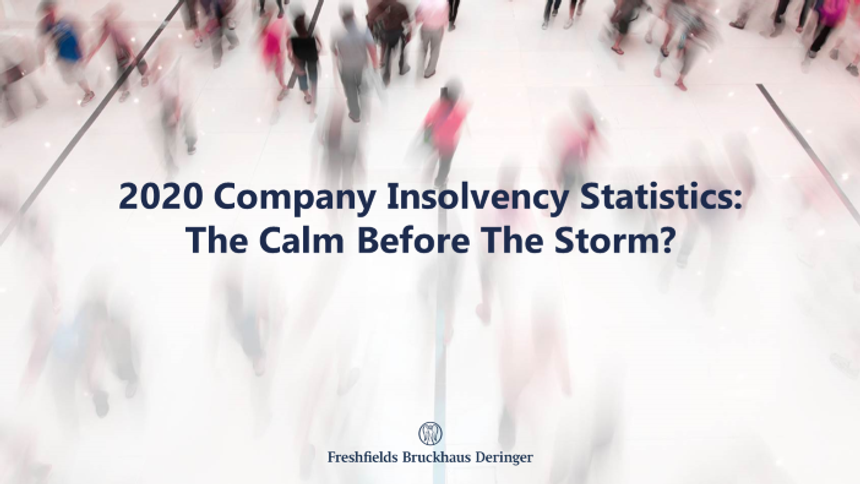