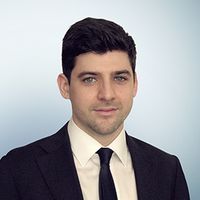 A leverage cash-out is a transaction whereby:

The tax saving for the original shareholder is to pay the 11 per cent substitute tax on the value reflecting retained earnings as opposed to cash in dividends suffering a 26 per cent withholding tax.

Audits of the Italian tax authorities

Sometimes the audit is brought against the target company (acting as withholding tax agent in respect of dividend income realised by shareholders). In such cases, the target company is exposed to higher tax liabilities (for taxes, interest and penalties ranging from 110 per cent to 200 per cent of higher taxes).

The position of the Italian Supreme Court

Reported to the Italian tax authorities under DAC6? Here's what happens next
Toni Marciante