With international relations more strained than ever, and technology increasingly in enforcers’ sights, 2020 promises to be a testing year for businesses, politicians and regulators alike. So when planning a transaction, a sophisticated understanding of the broader political and merger control environment is more important than ever.

Digital technology has raised questions ranging from whether existing laws and enforcement tools are still fit for purpose to how competition concerns should interact with data privacy and consumer protection. At the same time, it has focused attention on deals involving promising start-ups, with new ways to measure potential harm being proposed and vigorously debated. And ongoing trade disputes between the US, China and the EU have led some to talk of a 'deglobalised' age, as governments introduce new rules to protect strategic technologies and build national champions.

Today we published our 10th edition of 10 key themes in global antitrust, which explores these and other developments which businesses planning deals and managing antitrust risk should watch out for this year.

Deals which raise competition concerns or involve sensitive sectors will attract heightened regulatory scrutiny and more potential timing hurdles. Issues to watch for in 2020 include:

Throughout 2020 we will hold a number of events to discuss the implications of these and other developments. If you are interested in joining our discussions, do get in touch. 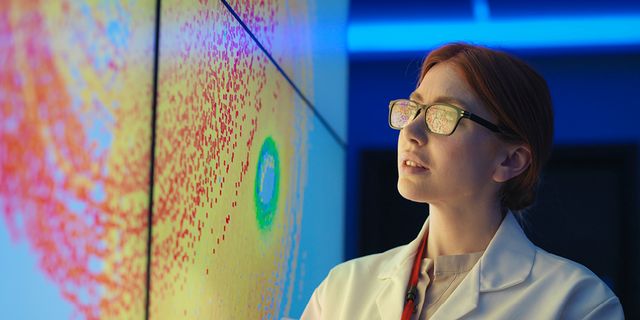