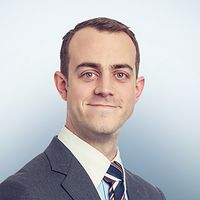 Starting tomorrow, 1 August, amendments to the ministerial orders that list industries requiring prior foreign investment screening under Japan's Foreign Exchange and Foreign Trade Law (FEFTL) will come into effect. These will include new industries, such as IT and telecommunications technology manufacturing, software development, and infrastructure provision.

Under the FEFTL, any acquisition of shares in a Japanese company active in certain key industries specified by ministerial order requires prior notification to the Minister of Finance and the minister with responsibility for the relevant industry.

While the scope of specified industries has traditionally been relatively narrow, and limited to areas such as national security, public infrastructure, and agriculture, the new amendments include a wide range of industries such as semiconductors, flash memory devices, end-product PCs and mobile telephones, information processing software, and certain IT support services.

When it announced the amendments in May, the Ministry of Economy, Trade and Industry cited concerns over cyber-security and technology leakage. However, the amendments also coincided with growing global concern over Chinese technology giants such as Huawei and ZTE – and Japan’s decision to exclude them from 5G mobile network infrastructure tenders – and were announced during a state visit to Japan by US President Donald Trump.

Prior notification is not, however, limited to outright acquisitions of control, and can be triggered by minority interests only. Notification under the FEFTL may also be required even where no mandatory merger control filing is triggered for antitrust purposes.

Following notification, parties are subject to a mandatory 30 day waiting period, during which time the ministries will review the transaction. Where a more in-depth review is required, ministries can extend their review period by up to five months. In practice, the initial waiting period is typically shortened to around two weeks, and transactions are waived through in most cases.

It is not yet clear, however, whether the amendments also signal a more muscular stance on foreign investment by the Japanese government, with the potential for more in-depth reviews. Companies considering investment in Japan’s IT or telecommunications industry should therefore take account of the need for a filing – and the potential for delays – when carrying out deal planning.

While the amendments will come into effect from tomorrow, transactions implemented before 30 August 2019 will be exempted from notification. 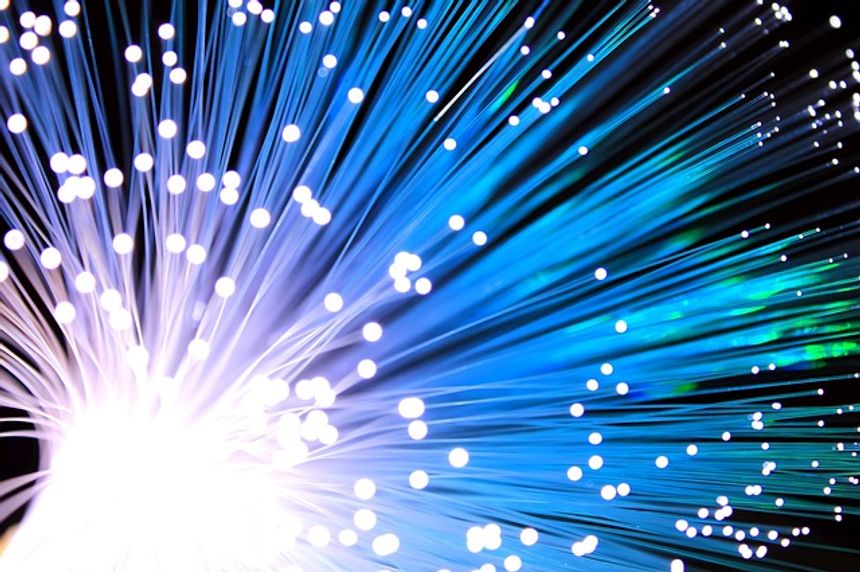