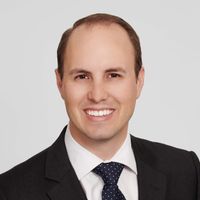 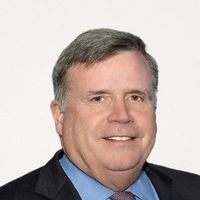 Are you prepared to navigate the increasingly sophisticated process for national security approvals on your next merger or acquisition? The explosion of new national security and foreign investment screening regimes along with seemingly politically influenced novel applications by regulators has left many clients scratching their heads.

National security screening regimes are receiving record number of filings. Clients are experiencing extended approval periods due to the number of filings but also because of the complexity of cases. Increased scrutiny is being given toward acquisitions by state-owned or quasi-state-owned enterprises. Regulatory staff face difficulties predicting whether a nascent technology will create future national security concerns, yet dual-use technology has become a leading concern for many national security screening regimes today. Complicating matters further, many emerging technologies have not been fully integrated into potential military applications and many more are still in development and testing. In the past, foreign investment screening regulators might have been willing to mitigate perceived risks but today’s landscape presents a more difficult path toward a successful acquisition without prudent planning and advice. Globally, there are strategic planning distinctions for opaque regulatory scrutiny over valid concerns versus advancing protectionism. Freshfields has built a leading practice in this field to help you develop a successful strategy to navigate the necessary approvals across the globe.

CFIUS has recently broadened its regulatory power and mandate. Many clients find CFIUS review to be daunting, assuming that it is impossible to predict and manage CFIUS concerns. While some conventional antitrust advisors look to minimize the concerns of a regulator, a similar approach with CFIUS will be insufficient – you are not likely to convince CFIUS that it should ignore the security risk it identified. You must instead come to the table with an awareness of potential concerns and be prepared to make mitigation proposals that are sufficiently creative to satisfy the Committee while still being something that you can live with.

Foreign investments into the European Union now face a layer of scrutiny at the member state level and at the EU Commission level. While member states are not required to have screening mechanisms, the EU-wide screening framework, which provides non-binding recommendations to affected member states, may push some to do just that. For example, Hungary’s new screening regime entered into force in 2019. Sweden, the Czech Republic and others are expected to follow suit. Germany expanded the scope of its screening regime in 2017 and made further changes in 2019 to reduce the threshold for review of foreign minority acquisitions in certain sectors. In the UK, binding undertakings are increasingly used to address national security concerns or to guarantee the number of UK-based employees or maintenance of a UK tax basis and headquarters. ‘Short-term’ reforms, expanding the scope of review, were adopted in 2018 and long-term reforms, implementing a regime similar to CFIUS, are expected in the future.

In 2018, China consolidated antitrust regulators into SAMR. Unlike Western counterparts, SAMR is not independent of influence from other parts of the government. SAMR is required to consider effects on national economic development and consult with country-wide stakeholders. China actively promotes national champions in strategic industries and under China 2025 seeks to foster domestic tech innovation. Chinese authorities are increasingly issuing conditional approvals in cases where no conditions were imposed by others. Many observers hold concerns that a regulatory tit-for-tat may develop in response to outside trade or other tensions.

For more on this topic, see our publication Public interest or protectionism? 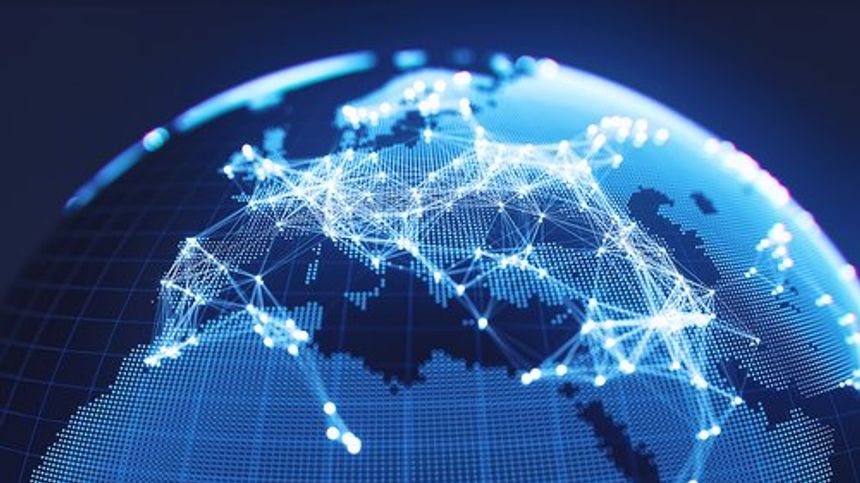 Aimen Mir #TulaneCLI: ‘My advice to clients is to actively engage with CFIUS early and often. Educate the Committee on the facts to help it analyze the deal. Don’t be a passive observer. Shape views on the underlying areas of concern and offer creative solutions to address them.’

Peter Lyons #TulaneCLI: ‘We used to think of national security as a standalone topic. Now we worry about how foreign forces will be able to use dual-use technologies as weapons in the future. CFIUS has become mainstream. This started before Trump and is driven by technology’