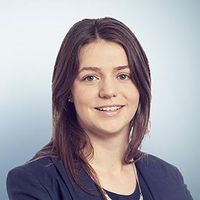 The EU FDI regulation will enter into force in April 2019, following which there will be an 18-month implementation period to allow EU member states and the European Commission ('the Commission') to finalise any necessary arrangements prior to the regime becoming fully applicable in October 2020. However, investors would be wise to already be considering its impact, as explained in more detail below.

Overview of the EU FDI regulation

In brief, the EU FDI regulation:

Read our December 2018 briefing analysing the final text of the EU FDI regulation in more detail.

When should you start to plan for it?

The EU FDI regulation will not be fully implemented until 18 months after it has entered into force, ie October 2020. However, its impact will be felt well before then:

In this context, those involved in investments within the scope of the EU FDI regulation would be wise to already be checking whether their transactions fall within the scope of existing member state-level foreign investment screening regimes, as well as assessing the risk of a post-completion application of the co-operation mechanism for transactions completing from July 2019 onwards.

In case of any doubt as to the seriousness with which investors should take the EU FDI Regulation, the much-discussed recent Franco-German Manifesto for a European industrial policy fit for the 21st Century (PDF) includes the following statement at the top of its list of measures necessary to defend the EU’s technologies, companies and markets:

“To ensure the full implementation of the recently agreed European foreign investment screening framework. It needs to actually be used by Member States to protect Europe’s strategic technologies and assets which are critical. It should be complemented by tough national legislation as France and Germany already have in place. France and Germany call on all Member States to develop such screening mechanisms as we can only protect our interests collectively. European interests are vulnerable when some Member States do not act in this area.”

It is thus clear that there will be significant pressure on other member states to tighten up their FDI screening activity. While some member states with an entirely different view to France and Germany on FDI screening may well resist, others will no doubt fall into line.

For more on this topic, see our Global antitrust in 2019 - 10 key themes chapter on ‘Politicisation of M&A’.

Those involved in investments within the scope of the EU FDI Regulation would be wise to already be checking whether their transactions fall within the scope of existing Member State-level foreign investment screening regimes, as well as assessing the risk of a post-completion application of the Co-operation Mechanism for transactions completing from July 2019 onwards. 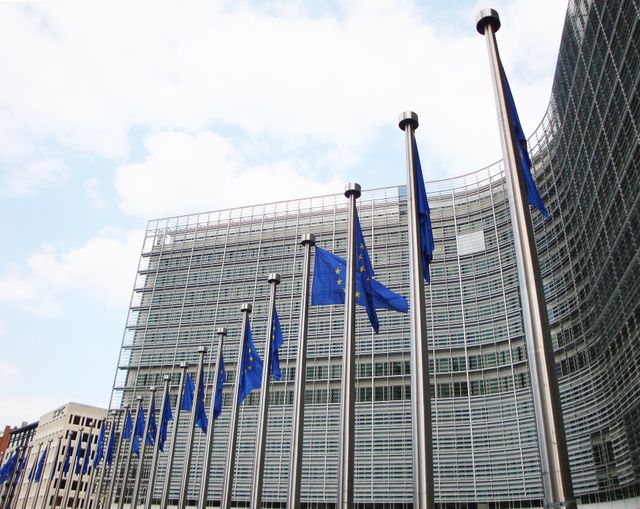 Carve-out essentials for Japanese corporates: how to execute a successful sale
Jochen Ellrott

UK Corporate Insolvency and Governance Act 2020: some (but not all) temporary measures extended to 31 December 2020
Katharina Crinson