The SEC recently approved changes to Nasdaq Listing Rule 5635(d), which requires that listed companies obtain shareholder approval prior to the issuance of common stock in a private placement in an amount equal to or greater than 20% of the company’s outstanding common stock or voting power.

The “20%” rule is designed to protect shareholders from dilutive transactions negotiated off market.

Previously, listed companies were required to obtain shareholder approval in connection with the sale, issuance or potential issuance of common stock (or securities convertible into or exercisable for common stock) in a private placement in an amount equaling or exceeding 20% of the company’s common stock or voting power currently outstanding, “at a price less than the greater of book or market value.” Market value was defined to mean the consolidated closing bid price for the common stock multiplied by the company’s publicly held shares.

The revised rule amends the method of determining the value of a company’s common stock under this rule in two noteworthy respects.

First, the definition of Minimum Price considers the average closing price of the company’s common stock over a five day period prior to entering into an agreement to issue or sell the shares. As noted in the SEC release adopting the rule changes, use of an averaging period will provide greater flexibility to companies in complying with the “20%” rule. The averaging period construct more closely aligns the rule with pricing of arm’s length private placements, in which price is often determined using an averaging period in order to smooth out pricing fluctuations.

Secondly, the revised rule eliminated the requirement that shares in a private offering be issued at a price greater than the book value of a company’s common stock. In its release adopting the revised “20%” rule the SEC noted that commenters stated that book value does not reflect the actual value of a company’s common stock and is not generally relied on when making an investment decision. 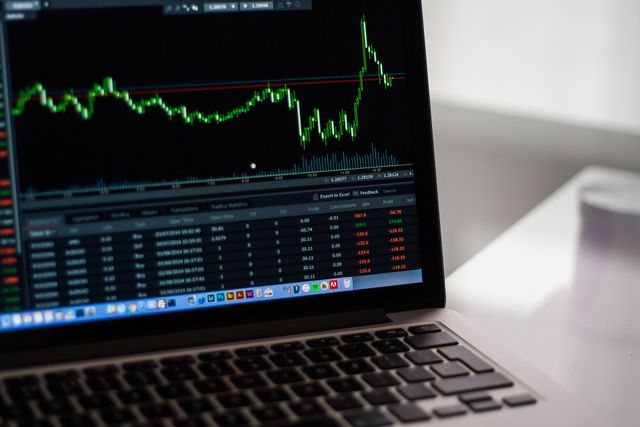