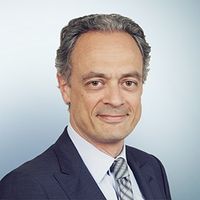 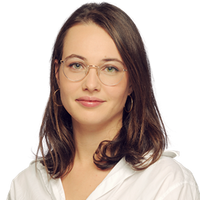 Before 1st October 2021, French law did not provide for the possibility to cram down shareholders, other than under Article L. 631-19-2 of the French Commercial Code, which sets conditions which are so stringent that it is not used in practice.

Directive 2019/2023 has let EU member states decide whether shareholders should be a class of “affected parties” subject to cross-class cram down or whether other measures should be implemented to avoid shareholders preventing, or making it difficult, in an unreasonable manner, the approval of a restructuring plan.

France has gone for the first option and, as a result of Ordinance No. 2021-1193 (the “Ordinance”), shareholders may now be a class of “affected parties” subject to cross-class cram down where the debtor and its subsidiaries (i) have more than 250 employees and a turnover greater than EUR 20 million or (ii) have a turnover greater than EUR 40 million. This represents a major step towards rebalancing the powers between creditors and shareholders.

However, one of the conditions for the court to implement cross-class cram down is that one can reasonably expect that, based on a going concern valuation, the shareholders would not stand to make any recoveries if the debtor was to be liquidated or the business/assets sold as part of judicial reorganisation proceedings.

Such a condition prevents any cross-class cram down of shareholders who are in the money (even by a small amount) based on a valuation on a going concern basis.

It amounts to creating an indirect veto right in favour of “in the money” shareholders on any restructuring plan, whether the plan is put forward by the debtor or by creditors, in safeguard or judicial reorganisation proceedings, and whatever the content of the plan is.

It is an “absolute” veto right because any shareholder who is in the money by a small amount and who would be offered under the plan an interest representing that “small amount” could block the approval of the plan, arguing that it should get much more.

It is important to note that, under the Ordinance, no creditor benefits from a veto right on the plan arising from the fact that it would be “in the money”. Indeed, any creditor which is 100 per cent “in the money” can be crammed down if it votes against the plan, provided that the applicable conditions in respect of the treatment of its claims are satisfied.