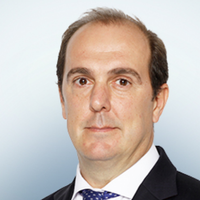 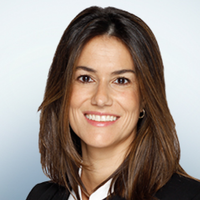 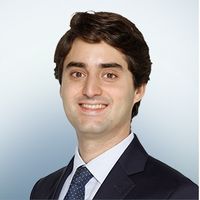 In June 2021, Spain extended until 31 December 2021 its restrictions on foreign direct investments (FDIs) by entities established:

The restrictions apply when these entities invest in companies that carry out certain strategic activities and are:

According to the explanatory memorandum for the June 2021 law, these restrictions were extended to the end of 2021 due to the Spanish economy still being in recovery mode – the same reason that saw the original restriction to June 2021 adopted late last year.

Spain also has restrictions on inbound FDI by entities established outside the EU and EFTA.

For further information on restrictions on inbound FDI by entities established in or outside the EU and EFTA, see our briefing.