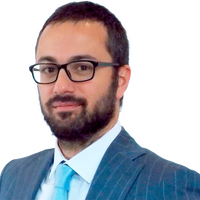 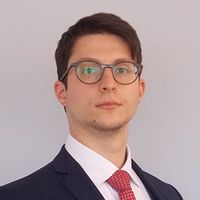 With a newly established Italian government, competition reforms are gaining prominence. At the request of Prime Minister Mario Draghi, the Italian Antitrust Authority (IAA) on 23 March published proposals for law reform (also analysed in our Italian competition weekly Newsletter). These include liberalizations and changes in certain regulated sectors, as well as far reaching amendments in the national antitrust legislation (Law 287/1990), with a focus on digital players – as explained in a further post in our ‘Risk and Compliance’ blog.

This post focuses on the proposed reforms to the Italian merger control regime:

(i) enabling the IAA to request a filing for certain concentrations which are below the mandatory filing thresholds;

(ii) replacing the current substantive test for the evaluation of concentrations (grounded on the creation and/or strengthening of a dominant position) with the EU “SIEC” test;

(iii) considering joint ventures (JVs) as concentrations if “full-function”, irrespective of the related risks of coordination between the parent companies;

(iv) looking at revenues for the purpose of the merger control thresholds also for banks; and

Notably, the IAA is instead not proposing to introduce a stand-still rule. Under Italian merger law (in contrast to that of the EU and many other countries) parties can complete a notified concentration prior to clearance.

Currently, a concentration triggers a filing obligation before the IAA only if two (cumulative, since 2013) turnover thresholds – annually updated for inflation – are met, namely (a) EUR 511 million obtained in Italy jointly by all concerned undertakings and (b) EUR 31 million obtained in Italy by each of at least two undertakings concerned. Commentators have for some time expressed concerns as to whether this regime “catches” all transactions deserving competition scrutiny, and this now feeds into the hotly debated topic of ‘killer acquisitions’ (of newly established start-ups or small companies by tech giants, which often fall outside the scope of merger control regimes). Some EU and non-EU jurisdictions have changed their rules to catch such acquisitions, and the European Commission has just published Guidance on a change in policy in merger referral by Member States to it, with the same aim – see dedicated post in this blog.

To deal with this issue in Italy the IAA proposes to be given flexible powers so that it can require notification of M&A transactions, even if falling below the applicable thresholds, when deems it appropriate to do so, and specifically if:

While the IAA has made it clear that the proposed changes aim not only at capturing concentrations in the digital sector, it is clear that those are its main targets.

Currently only concentrative JVs need to be filed (hence excluding cooperative JVs from merger control). The IAA now proposes aligning Italian merger control with the EUMR, thereby requiring notification in relation to all full-function JVs (irrespective of coordination risks between the parents, which would remain subject to the separate application of article 101 TFEU or the national equivalent, i.e. art. 2 of Law 287/1990).

This test fails to catch cases resulting in adverse unilateral effects without a dominant position, or to balance any restrictive impact resulting from a concentration with potential, related pro-efficiency effects. For this reason, the EU had replaced it by an assessment of whether the concentration leads to any significant impediment of effective competition (SIEC), and the IAA now proposes to adopt the SIEC test also at Italian level.

In case of concentrations concerning banks and financial institutions, the IAA currently calculates the relevant thresholds taking into account one tenth of the parties’ assets, whereas EU merger control takes into account – even for such financial institutions – their turnover, and more precisely a list of specific income items, which the proposed amended Italian law would also refer to.

The IAA proposes to align the national regime with the EU one, and the same is also done in regard of the relevant Italian provisions concerning the calculation of revenues generated by insurance companies.

Finally, a long due reform of the phase II timeline is proposed. Currently, in ordinary cases (where no requirement of an opinion by a sector regulatory agency is applicable), a phase II may last a maximum of 75 calendar days. The IAA considers this too short to allow it to focus on all relevant aspects of the notified transaction, and this also unduly restricts the defense rights of the merging parties.

The IAA now proposes to double the base phase II review period to 90 calendar days, i.e. 120 calendar days in ordinary cases, and 150 calendar days if a mandatory (not binding) opinion of a relevant regulatory agency is required.

Notwithstanding a track record of previous IAA’s proposals which often failed to become law, it seems that this one may have good chances to be accepted (or at least concretely followed up by legislators), particularly as far as the merger control aspects are concerned. This is both (i) in light of the express interest displayed by the new Government towards competition reforms, and (ii) due to the fact the proposed rules are not expected to be divisive in the current Italian political debate. 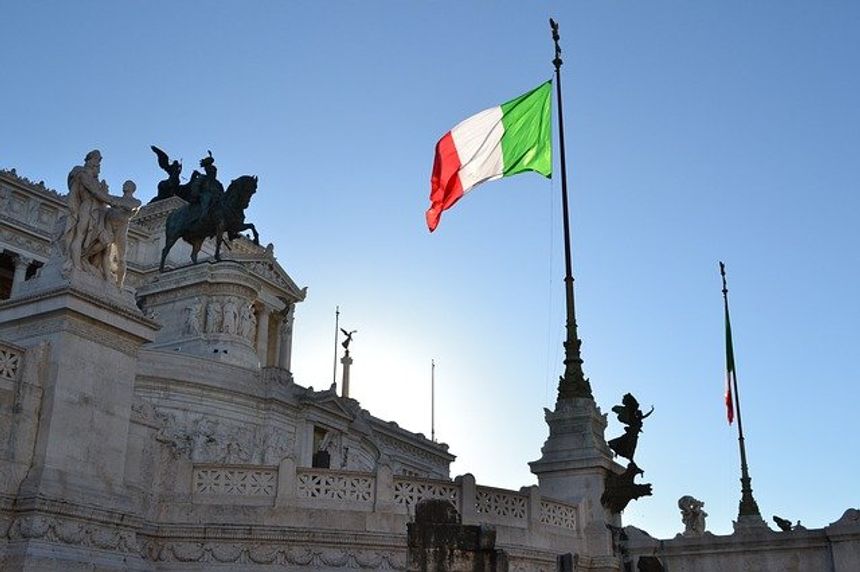