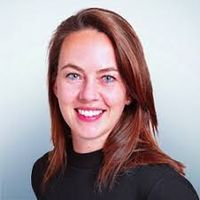 Following a quick procedure, the Netherlands has seen its first ever court-approved private restructuring plan permitted under the WHOA (Wet homologatie onderhands akkoord), introduced on 1 January 2021.

Although the WHOA restructuring tool has only been available for two months, at the time of writing nearly 10 requests for private restructuring plans had already been submitted to courts. This suggests the WHOA is an attractive tool for (small and medium-sized) companies in financial difficulties. The procedure is low cost, efficient and enables the courts to quickly decide on the key legal issues, particularly in relation to businesses with relatively straightforward capital structures. We consider this to be a positive development.

The debtors, who offer audio-visual services to the global events sector, were facing financial difficulties after their operations were immediately halted by the imposition of restrictive measures as a result of COVID-19.

In order to restructure their debts, which were owed to 121 creditors in total, the debtors implemented a reorganisation and jointly offered their creditors a restructuring plan. However, creditors voted against it.

In December 2020, the debtors jointly offered a private restructuring plan to creditors under the (at the time) yet-to-be formally enacted WHOA legislation. The plan distinguished between three types of creditor classes:

All three classes voted with a majority in favour of the plan, and the debtors requested the court to confirm the plan and to permit the unilateral termination of the lease agreement.

One or two restructuring plans?

The court considered that, according to the WHOA, the company and its parent could only offer a joint plan for those debts for which both companies are jointly liable, ie the claim of the Dutch tax authority.

No general grounds for refusal

According to the WHOA, the court will grant the requests unless there are one or more general and/or additional grounds for refusal.

Regarding the general grounds of refusal, the court considered that the debtors had sufficiently shown that they were in a state in which it is reasonable plausible that they would not be able to pay their debts when they fell due and that a bankruptcy was the only alternative to the plan.

Subsequently, the court noted that the formal requirements regarding decision-making and information provision towards creditors and the court had been met and that the classes were formed in accordance with the WHOA. In short, the WHOA requires that, if the plan affects different categories of creditors or shareholders whose legal position is so dissimilar that they cannot be included in one class, they need to be placed in different voting classes.

Because one creditor who had voted against the plan asked the court to decline to confirm the plan, the court needed to consider whether this creditor would have been worse off under the plan than it would have been in a liquidation in bankruptcy (the ‘best interest of creditors’ test).

The court dismissed the creditor’s objection, stating that the debtors had sufficiently shown that creditors would be better off under the proposed plan than they would be in a liquidation in bankruptcy (leaving aside that the creditor had not objected in a particularly timely matter, according to the court).

Confirmation of the plan

The court considered that it had no reason to refuse confirmation of the plan based on one or more grounds of refusal according to the WHOA and therefore granted the requests to confirm the plan and to unilaterally terminate the lease agreement.

All in all, the judgment is an interesting first example of an effective and quick restructuring-plan procedure, whereby creditors are left better off than in a formal bankruptcy.

Many more plans are in the pipeline so we expect case law to develop fast in this area – which will in turn result in creditors being able to predict with more certainty the outcome of any proposed plan.

See our 22 January 2021 blog post for more on the first three restructuring-plan requests since the WHOA came into force.

For further details of the WHOA, please see our WHOA briefing and blog post.

Details of the referred-to case can be found via these links (in Dutch): 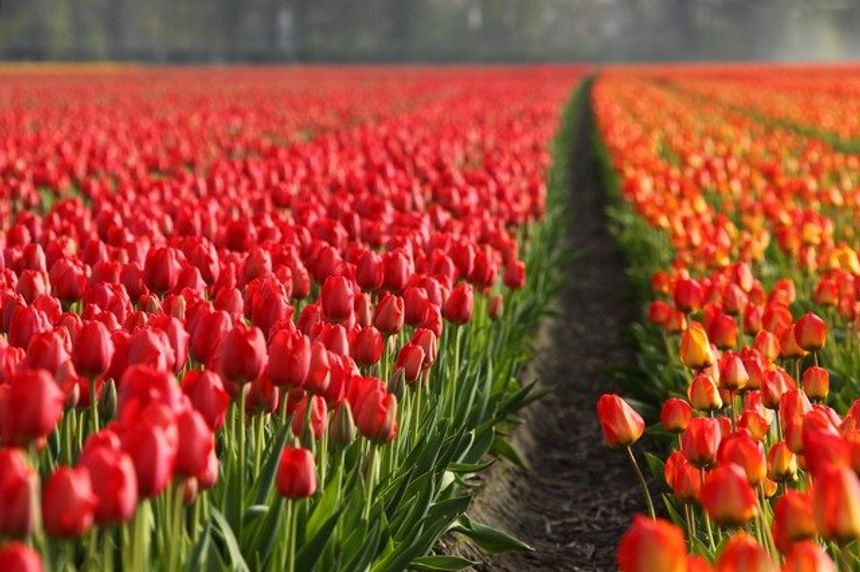