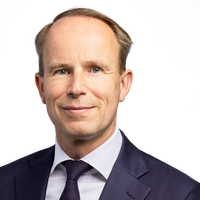 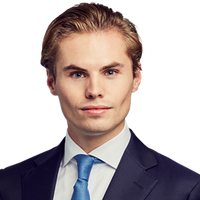 Three SPACs have recently been listed on the Euronext Amsterdam, and more appear to be on the way. The most recent public deal is a €250m listing by ESG Core Investments B.V. in February 2021 sponsored by Infestos Nederland B.V., an investment firm focused on entrepreneurial sustainable investments. The media has also reported that each of LVMH founder Bernard Arnault and alternative asset manager Tikehau Capital are looking at launching Amsterdam-listed SPACs.

We have assembled a table which outlines the basic features of SPACs that have listed in Amsterdam, with a comparison to the typical SPAC structure in the United States. The basic structures are very similar and will be familiar to anyone versed in the current SPAC phenomenon – the public buys units consisting of shares and a fraction of a warrant, the sponsor obtains a near-free promote and contributes some at-risk capital, the IPO proceeds go into trust, the SPAC has up to 24 months to find an acquisition target in a specified sector, SPAC shareholders must approve the business combination, and SPAC shareholders have the right to redeem their shares at the time of the business combination.

However, there are also some differences between the typical US SPAC and the structure utilized in the three recent Amsterdam-listed SPACs. In addition, as discussed below, Dutch law allows even greater flexibility than the terms adopted in the three recent Amsterdam listings. Dutch law does not have rules that apply specifically to SPACs only, and Dutch law allows even greater flexibility to entities formed as a BV. Some of the biggest differentiating factors of Amsterdam-listed SPACs are the following:

Amsterdam has the potential to become a European center for SPAC listings in 2021 for targets who would prefer to be publicly traded in Europe. Euronext Amsterdam is Europe’s largest share trading center and therefore provides significant liquidity to investors. In addition, unlike other European jurisdictions, Netherlands law does not have any rules or regulations that are targeted at SPACs specifically. There are a number of reasons why SPACs may prefer to be listed in Europe, including tax structuring considerations, the attractiveness of certain sponsors to European investors, avoiding Sarbanes-Oxley and corporate governance requirements imposed by the US stock exchanges, and the attractiveness of the areas of focus of certain SPACs to European investors. We expect that deal terms will continue to evolve as more deals come to the market and business combinations are closed. In particular, as discussed above and in the accompanying chart, Dutch law is flexible and sponsors may opt for terms more attractive to both sponsors and investors than those described above as more deals come to market. 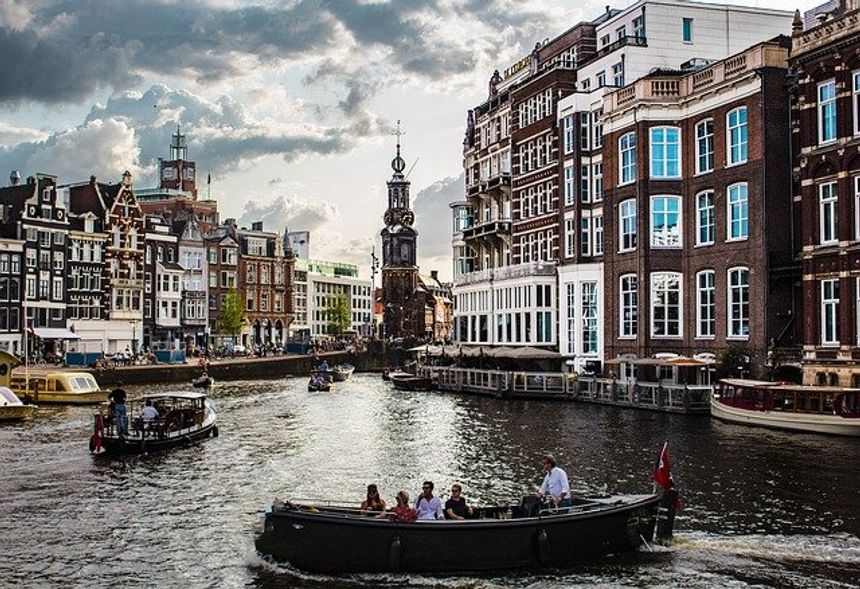