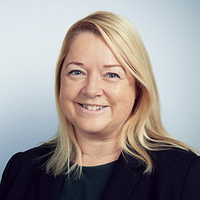 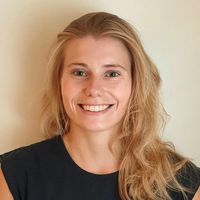 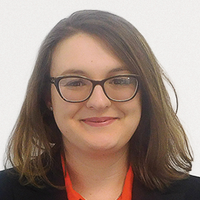 On Monday 14 December 2020, the UK Government delivered its long-awaited Energy White Paper which builds on Boris Johnson’s ‘10 Point Plan’ for a green industrial revolution (as we analysed here), November’s National Infrastructure Strategy and the pledges made in the virtual Climate Ambition Summit that took place last weekend.

Titled “Powering our Net Zero Future”, the Department for Business, Energy and Industrial Strategy’s paper expands on previous high-level proposals to map out the future of the sector and the country’s transition to clean energy. It is another step towards the UK’s 2050 net zero ambition and aims to pave the way to unlocking billions of pounds in investment potential and opportunities in addition to supporting new jobs.

The three key commitments in the White Paper are to transform energy, support a green recovery from Covid-19 and create a fair deal for consumers. The paper includes significant policy measures in the energy space, detailed below, as well as:

Each of the key proposals made by the White Paper is quantified in terms of economic potential for the UK, and the report is framed as an opportunity to develop a reputation in the still relatively nascent clean energy sector.

Nuclear is a focus in the White Paper.  It confirms the Government’s aim to bring ‘at least one large scale nuclear project to financial investment decision by the end of the parliament’.  This is good news for the proposed Sizewell C project, about which the Government has immediately commenced talks with EDF, in the context of the proposed Regulated Asset Base (RAB) model consultation, the response to which was published alongside the White Paper. The RAB model, designed to support private investment in the nuclear energy sector, was described in the response as being a “credible model” for financing large-scale nuclear projects. The support for large-scale nuclear in both the White Paper and RAB response also bode well for the future of other planned projects such as Bradwell and Wylfa.

On the research and development front, there is a £385m fund (alongside matched private sector funding) for the advancement of small modular reactor designs, positioned as a cost-competitive localised generation alternative, a £170m fund for research into advanced modular reactors and an aim to build a commercially viable fusion plant by 2040. Whilst the White Paper identifies the STEM fusion project specifically, it expresses wide support for innovation in the nuclear space.

The White Paper considers the role of digital infrastructure in facilitating the UK’s energy transition and optimising the potential of smart technologies. At a high-level, the use of data analytics to facilitate better decision-making for the development and integration of the electricity network is identified as an opportunity. At a domestic level, a decentralised “smart electricity system” could more efficiently meet supply and demand constraints; for example, the implementation of time-of-use tariffs would help consumers charge electric vehicles during off-peak periods, when energy is both cheaper and cleaner.

The Government intends to introduce a new UK carbon market which it describes as ‘the world’s first net zero carbon cap and trade market’, to replace the EU ETS. A cap would be set on set on the greenhouse gases that businesses (initially energy-intensive industries, electricity generation and aviation) can emit which will decrease over time, and it is hoped secondary markets will evolve. Once established, the Government intends to consult in due course on how to align the cap with its 2050 net zero target.

As this is a White Paper, there is still much to be developed and consulted upon before the Government brings forward an Energy Bill. We set out the timeline of some of the key consultations and deadlines below (and click here for our timeline diagram). 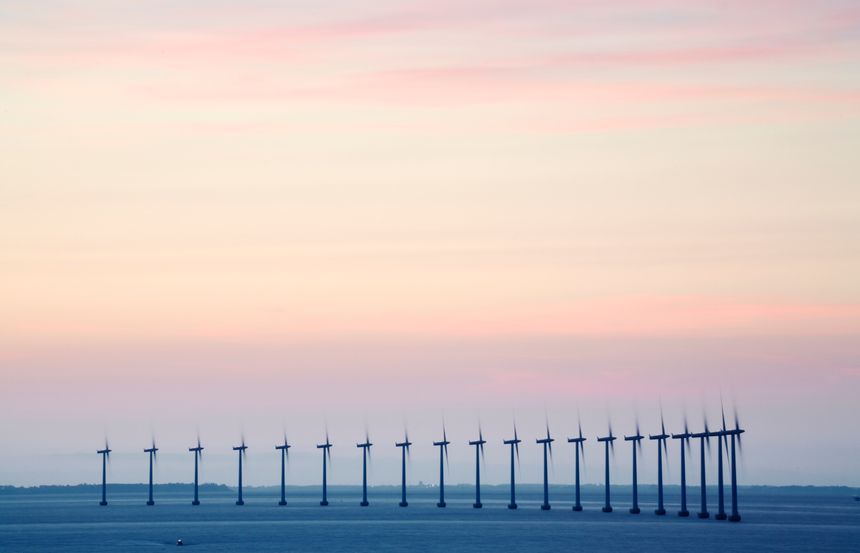