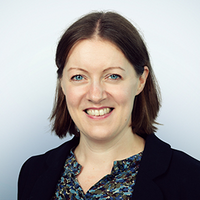 As the coronavirus pandemic began spreading through Europe in the early months of 2020, the authorities had little idea of how best to respond – both to the virus itself, and its impact on livelihoods and businesses.

But since then, Europe’s major economies have introduced a suite of measures to contain COVID-19’s spread and keep the economic fallout from social restrictions to a minimum.

In our recent 'hot topics' webinar (a recording of which is available here), we examined the business-support measures (particularly those in relation to insolvency) taken by different countries and what the future might hold for companies as these measures are scaled back. This blog post summarises what was discussed.

Five general types of measure have been introduced to help larger businesses.

There are various government-backed financing schemes in operation.

Under France’s €300bn scheme, the state guarantees between 70 and 80 per cent of certain eligible loans. The Netherlands offers a government guarantee (80 per cent for large companies) on new bank loans and guarantees provided to businesses. However, both schemes will begin to be phased out at the end of the year.

Businesses in Spain meanwhile have a little longer to benefit from the Spanish government’s €100bn funding package, which runs until 30 June 2021.

2. Relief from or deferment of tax obligations

Businesses in England in the retail, hospitality and leisure sectors do not have to pay local business rates for the current tax year. However, this sort of relief has been more the exception than the rule.

Tax deferments have been more prevalent, both in England and in other countries such as Germany, the Netherlands and Italy, meaning the debt will have to be paid in the months ahead.

These involve subsidising wages to keep job losses to a minimum.

For example, the Netherlands’ scheme allows a company that expects turnover to drop by at least 20 per cent to keep paying employees’ wages. The scheme has recently been extended until 1 July 2021.

The UK’s furlough scheme is due to end in October, but political pressure is growing for it to be extended too.

Creditors have had their rights to initiate actions that could force an insolvency filing curtailed. But Spain, for example, removed those restrictions in mid-September.

The UK’s restrictions are set to expire on 30 September, unless extended. (At the time of writing, no extension had been made.)

For jurisdictions with mandatory filing obligations, these regimes were relaxed to help ease the pressure on directors who may otherwise be forced to file for insolvency.

However, France has already ended its relaxation period while Germany and Spain plan to end theirs on 31 December.

Insolvency wave averted – or just further out to sea?

These measures seemed to have done their job – so far, at least.

With the exception of retail, which was already struggling, we haven’t seen a wave of insolvencies across Europe that some had anticipated. Companies have been able to access emergency liquidity, while lenders in general have been willing to offer covenant relief and other concessions to provide a stable platform. Meanwhile, job-retention schemes have stopped European unemployment from skyrocketing.

However, the impact of COVID-19 will no doubt lead more businesses to actively seek restructuring solutions. For example, the UK’s new restructuring plan could help companies as they look to reset their balance sheet in the coming months. Indeed, it has already been used by Virgin Atlantic as part of its solvent recapitalisation in July. The Netherlands is also about to introduce a new restructuring regime, while Germany has one in the pipeline.

Still, some predict that the insolvency wave is on its way. Over the coming months, government measures are being reduced or stopped. Some schemes may be extended if countries find themselves having to reimpose 'hard' lockdowns like we saw in the spring. But these are last resorts. Governments (and their electorates) may come to accept that the economic blight wrought by the virus cannot be averted for ever.

For more on the latest restructuring trends around the world, visit our hot topics and highlights page. 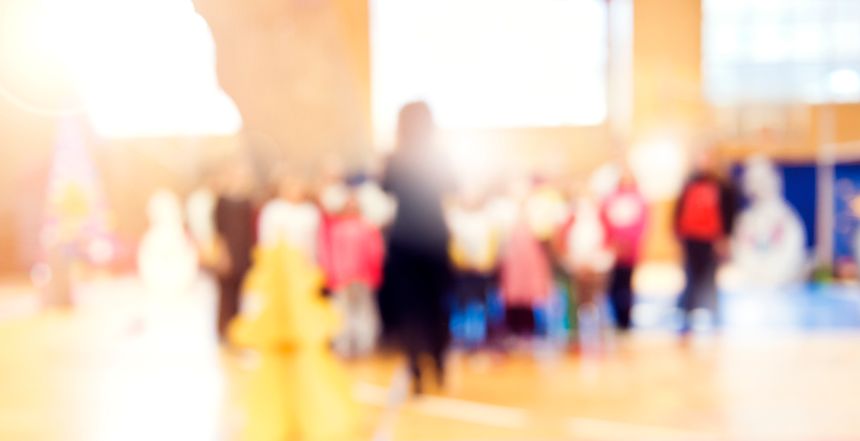