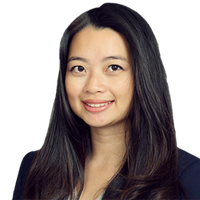 Businesses undertaking global M&A have recently been given another stark reminder of the increasingly important role played by the complex and lengthy merger review process of the UK Competition and Markets Authority ('the CMA'), particularly in deals involving dynamic and innovative sectors, such as technology, life sciences and pharmaceuticals.

Nearly a year after announcing plans to merge, Taboola and Outbrain (both US-headquartered digital advertising platforms) called off their merger in September 2020. The merger had already been cleared by the US and German competition authorities.

Taboola has stated that the decision was driven by changes to the 'relative performance of the two companies'. With the merger agreement enabling the parties to part ways if closing was not achieved within 12 months of announcement, the delay caused by the CMA’s decision to refer the merger to an in-depth Phase 2 investigation provided the opportunity for the parties to walk away from the deal. The CMA expressed significant concerns that the merger would result in worse outcomes for publishers, noting that 'a large proportion of the publishers contacted by the CMA were concerned about the impact of the deal'.

Opposing outcomes across the Atlantic and within Europe

Taboola and Outbrain are both active in the digital advertising ecosystem. They primarily provide content recommendation services, whereby people viewing editorial content on a publisher’s website or app are recommended other (sponsored) content they may be interested in reading (eg at the bottom of an article). When a user clicks on sponsored content surfaced by the content-recommendation service, the publisher receives a share of the revenue generated.

Part of the strategic rationale underpinning the merger was to enable Taboola and Outbrain to compete more effectively with larger digital advertising players.

The CMA’s approach in Taboola/Outbrain illustrates that businesses should bear in mind the following issues when considering the impact of a UK merger review on their global deals.

The CMA relied significantly on the parties’ internal documents when assessing market definition, closeness of competition and the threat of new entry. The CMA’s process has now become one of the most document-heavy across the globe. Other recent merger investigations – such as Google/Looker, Illumina/PacBio, Experian/Clearscore and PayPal/iZettle – confirm this trend.

Businesses should therefore be particularly mindful, from the very early stages of deal planning, that competition authorities will likely require the production of substantial quantities of internal documents and place significant weight on their contents.

Having adopted a narrow market definition to frame its consideration of the issues, the CMA noted it would need 'strong evidence of sizeable and significant entry or expansion' to overcome its concerns. While Google’s expansion was considered both 'timely' and 'likely', the CMA stated that it would not be 'sufficient' to prevent competition concerns.

This was partly based on the parties’ internal documents, which:

Some may be surprised that the entry of Google to the market was not considered to be significant, particularly against a backdrop of the CMA’s otherwise growing focus on 'potential competition' for deals in innovation-heavy sectors. However, this approach illustrates how challenging it is in practice to advance arguments based on new entry before the CMA (particularly in the initial Phase 1 review).

Following comments from the CMA’s chief executive Andrea Coscelli to the Financial Times that the CMA would be 'tak[ing] back control – genuinely – of the decisions', the CMA has shown it is ready to apply novel theories of harm and innovative analytical approaches, and it is not afraid of blocking international transactions involving no UK companies even where cleared by other major and respected competition authorities.

The CMA’s determination to chart its own course has no doubt been boosted by its recent successes in defending merging parties’ challenges to the Competition Appeal Tribunal, such as in Ecolab/Holchem and Tobii/Smartbox.

Looking ahead to the post-Brexit landscape

Following the end of the Brexit transition period on 31 December 2020, the CMA will take over jurisdiction for an increasing number of global deals. Merging parties will therefore need to develop a clearance strategy that fully takes account of the unusual aspects of UK merger procedure and timelines, as well as the CMA's determinedly independent thinking compared with other authorities.

Many of these deals will also be reviewed by competition authorities around the world, including the European Commission and US authorities. Given the particularly lengthy time period for a CMA merger review (with the Phase 2 review period being at least 24 weeks long), businesses will need to consider how best to engage with the CMA upfront to secure a positive outcome that is aligned with the approach of other competition authorities. 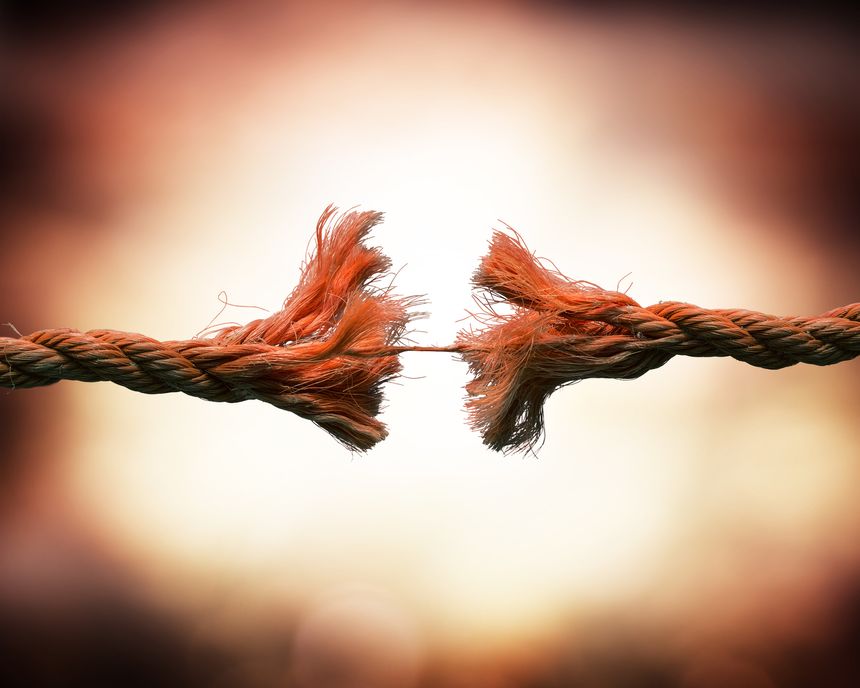