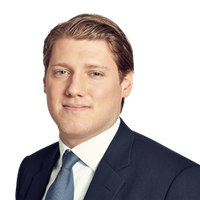 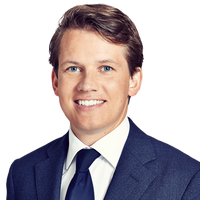 On 10 July 2020, the Dutch Supreme Court (Hoge Raad) clarified the legal position under Dutch law around the assignability of receivables created under Dutch law governed non-performing loan (NPLs) and the related duty of care of the purchaser of such NPLs (case reference ECLI:NL:HR:2020:1274). The decision provides guidance to investors that acquired or consider acquiring NPLs in the Dutch market, specifically with respect to behavior around certain key elements of the underlying loan, such as margin increases.

The decision relates to a sale, in 2015, of a non-performing commercial real estate loan portfolio by Van Lanschot, a Dutch financial institution, to Promontoria, a Cerberus-managed investment vehicle.

Following the transaction, Promontoria notified the borrowers under the loans that:

The use of a third-party servicer is a customary method in the NPL and securitisation market, and under Dutch law also provides for compliance with an exception available under the Dutch financial supervision framework, enabling a purchaser of a loan portfolio to acquire the portfolio without having a consumer credit licence in place.

Given the NPL nature of the portfolio, Promontoria proceeded with enforcement measures against some borrowers under the acquired loans, resulting in various legal cases initiated by borrowers against Promontoria and/or Van Lanschot, essentially objecting to the transfer and assignment of the individual loans and the subsequent actions by Promontoria.

It is important to note that the Van Lanschot portfolio was transferred to Promontoria using both:

The transfer of contract has been subject to separate legal proceedings, in which lower courts ruled that, considering the specific Van Lanschot general terms and conditions applicable to the loans that were part of the proceedings, borrower consent was required for the transfer of contract. Hence, without such consent having been obtained, the transaction between Van Lanschot and Promontoria could only be completed through the use of the assignment option that was part of the deed of transfer and assignment used in the transaction.

Out of the multiple court cases resulting from the Van Lanschot/Promontoria transaction, the recent judgment is the first in which the Supreme Court has granted a ruling. This is the result of the ability of Dutch lower courts to submit prejudicial questions to the Dutch Supreme Court if required to decide on multiple claims or cases where similar facts/legal questions arise.

The answers provided by the Supreme Court only relate to the assignability of loan receivables and the related duty of care of the purchaser. Considering the earlier judgments around transferability (see above) and their impact on the transaction, the decision of the Supreme Court in respect of the assignability of the loan receivables, was of key importance and had been long-awaited.

In response to the first prejudicial question asked to the Supreme Court, it confirms that receivables under a Dutch law governed loan agreement are by their nature assignable.

Under Dutch law, transfer and assignment of rights may be contractually excluded (eg in applicable general terms and conditions). If no contractual limitations apply, the starting point for assignment is that receivables can be assigned, unless the law or the nature of the receivables restrict assignability.

The question decided on by the Supreme Court arose as a result of the borrower taking the position that the nature of a loan receivable originated by a bank means it is not-assignable if it is intended to be assigned to a non-bank (such as Promontoria). However, the Supreme Court ruled that the core aspect of a receivable under a loan agreement is the obligation of the borrower to repay the loan (including accrued interest). This obligation is not affected by an assignment of the receivable to a non-bank and therefore, receivables under loan agreements can be assigned by banks to non-banks, regardless of whether the borrower is a consumer or not. The mere fact that the non-bank may in fact exercise the rights acquired pursuant to the assignment in a different manner, does not affect the assignability of the loan receivables as such.

As a result, in principle, the obligations of an originator/bank pursuant to

However, the Supreme Court also sets out the boundaries as regards the (relative) discretion that can be applied by a non-bank in its behavior towards the borrower. These can be summarised as follows:

Taking these factors into account, the Supreme Court confirms that if, in case of an assignment of loan receivables, the originator/bank was contractually permitted to increase the margin but did not do so (eg for relationship purposes), the non-bank may increase the margin if:

The Supreme Court decision confirms that a Dutch law assignment is available to financial institutions as one of the existing mechanics to implement loan portfolio sale transactions and dispose of performing and non-performing loans. This is important for the functioning of the financial markets, also against the background of the proposed EU directive on non-performing loans.

To create deal certainty, under current practice, parties often look to implement a loan portfolio sale transaction through either a transfer of contract (provided the contractual framework applicable to the loans allows for it) or a divestment of the relevant part of the seller’s business through a legal demerger (juridische afsplitsing) and subsequent sale of the ‘Newco’ business to the purchaser. Both options provide the seller with a clean break in terms of contractual and non-contractual (duty of care) obligations. For a purchaser, these options enable it to fully control the legal relationship with the borrower, whilst any known or unknown legal concerns around the portfolio can be reflected in the purchase price and the purchase agreement (eg through indemnities around duty of care claims of borrowers). 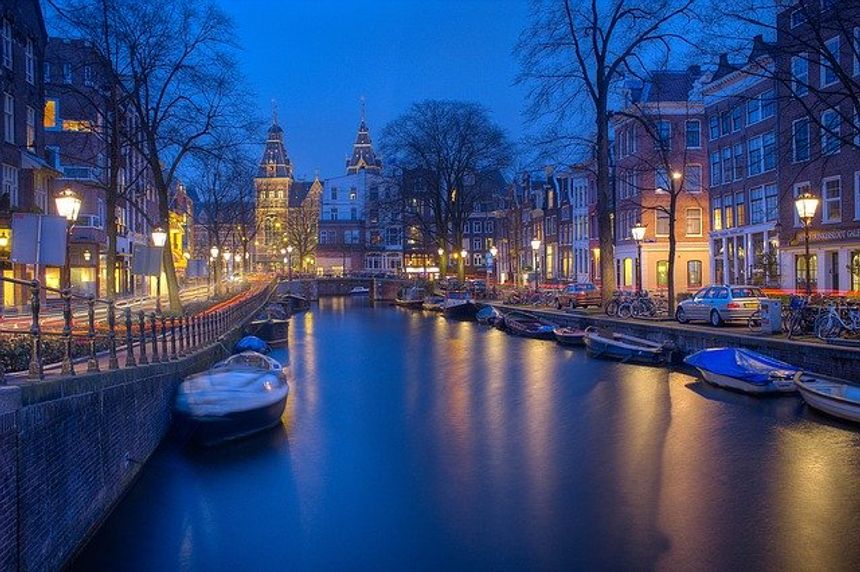 Dutch Supreme Court judgment on a change in the priority of rights of pledge
Juliette Willems, Tim Elkerbout