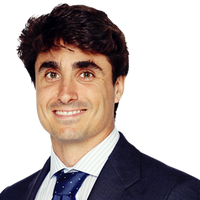 In response to the coronavirus crisis and to help reactivate the economy, Isabel Díaz Ayuso, the president of the government of the Region of Madrid, announced during a radio interview on 4 May 2020 that the government will submit a proposal to eliminate the need to obtain regional planning licences, replacing them with declarations of responsibility (declaraciones responsables).

Although there were already plans to include this measure in the Region of Madrid's new land law (Ley del Suelo), which is currently under preparation, the government has decided to proceed with the measure separately in order to more quickly address the economic crisis caused by COVID-19.

How can declarations of responsibility help kick-start the economy?

A declaration of responsibility allows works and/or activities to be carried out without the need to obtain prior planning licences, which will speed the process up.

When filing a declaration of responsibility, the operator/developer states that the works/activity carried out comply with the applicable regulations. Subsequently, the municipality’s technicians/collaborating entities (entidades colaboradoras) will inspect the works/activity to confirm whether they correspond to those indicated in the declaration.

The above measure will remove bureaucracy: obtaining planning licences can take around 12 months, while declarations of responsibility can be made immediately. The Region of Madrid implemented this mechanism in 2012 for planning licences for commercial and office premises.

What are planning licences?

Planning licences, which fall under the competence of the municipalities, are:

The Madrid government proposes to amend its land law to abolish all planning licences (except for state planning licences that are mandatory) and replace them with declarations of responsibility, so each of the Madrid regional municipalities can handle planning matters in line with this new regulation.

While Mrs Ayuso announced that declarations of responsibility will replace all planning licences (except for those that are mandatory at a state level as we will see below), specific mention, by way of illustration, was made of:

Likewise, it was also announced that all minor urban development works and actions, such as changes to electricity, gas or air-conditioning installations, and the replacement of bathroom and kitchen tiling, doors and windows, among others, will be exempt from needing either a prior licence or a declaration of responsibility.

In any case, time will ultimately tell what types of activities and works this easing of requirements will be applied to.

What is the state planning licences exception?

Although, as mentioned above, planning and licensing matters fall under the competence of the regions of Spain and are exercised by the municipalities, the Spanish state retains certain powers allowing it limited intervention in this field.

In this regard, article 11.4 of the state land law sets forth indirectly that the following acts will require the relevant planning licences and cannot be substituted by a declaration of responsibility:

When will the amendment of the land law be approved?

Mrs Ayuso declared that the government will submit the amendment for entry into force this summer.

Initiatives by the Madrid municipality

In parallel, the municipality of Madrid announced on 5 May 2020 a contingency plan to be executed between May and June to reduce bureaucracy, and speed up the processing of planning licences.

The plan contains the following eight measures, some of which have already been implemented: 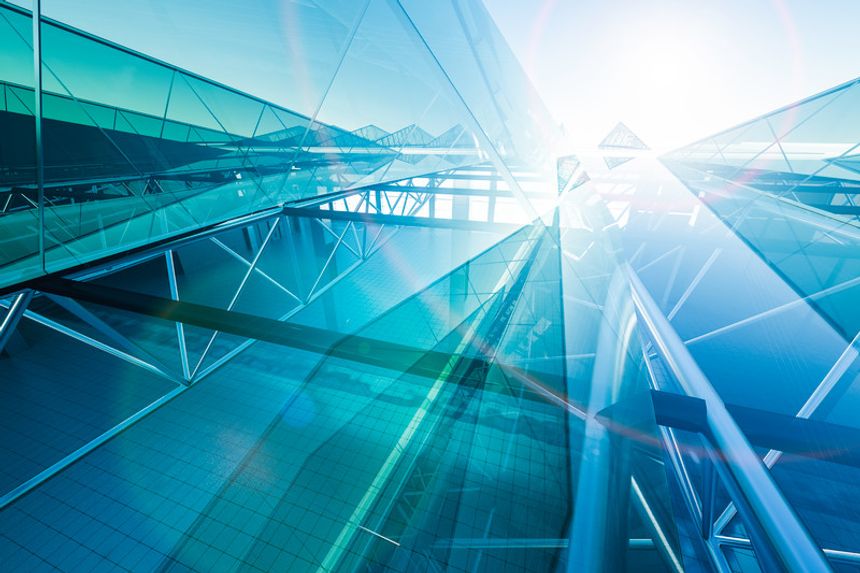