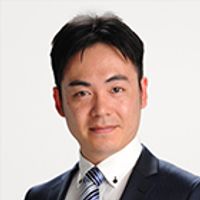 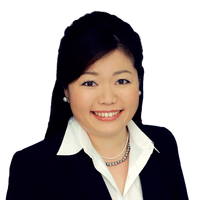 A number of countries have recently strengthened their foreign direct investment screening mechanisms. Japan is no exception.

An amendment to the Foreign Exchange and Foreign Trade Act (Forex Act) was approved by the Diet on 22 November 2019. Detailed schedules and exemption schemes were then published on 14 March 2020 (PDF), and the amendment is expected to come into force in the first half of 2020.

Under the amended Forex Act, the threshold for pre-screening notification will be set at 1 per cent, much lower than the current 10 per cent of shares in Japanese listed companies. Any foreign investor contemplating an acquisition of 1 per cent or more of the shares or voting rights of a Japanese listed company engaged in ‘sensitive sectors’ will have to notify the Bank of Japan prior to the investment unless an exemption applies.

Investors complying who are acknowledged to pose relatively low risks will be exempted from the prior-notifications requirements.

For example, foreign securities houses, banks, insurance companies, asset management firms, trust companies, registered investment trusts and registered high-frequency traders who are already bound by financial regulatory laws in Japan or other jurisdictions are eligible for the 'blanket exemption'. These exemptions are applicable irrespective of the target business sector (including core sectors).

Other general foreign investors can also be eligible for exemptions except for acquisitions in core sectors.

In principle, state-owned enterprises are not eligible for the exemption. However, sovereign-wealth funds (SWFs) and public pension funds who are deemed to pose no risk to national security are eligible for exemption if accredited by the Japanese government.

To benefit from an exemption, investors must not:

Investors seeking an exemption for up to 10 per cent of shares in core sector businesses must not:

The Japanese government plans to designate 12 industries as having national security concerns. These are divided between sectors that are:

Acquisitions of at least 10 per cent of the shares of listed companies active in these core sectors will require prior-screening and regular exemptions are not available.

The Japanese government plans to require prior screening for FDI in 155 business sectors. It is expected that around 400-500 Japanese listed companies (out of around 3,800) will be flagged as being engaged in these designated sectors.

The amendment of the Forex Act shows that the Japanese government intends to follow the recent global trend to strengthen FDI screening, particularly on national security grounds.

In fact, the amendment seems to follow closely the approach adopted by other overseas authorities, such as a strong focus on the investor’s ability to influence the board, or access to and the disposal of sensitive businesses.

The various exemptions published on 14 March 2020 are designed to minimise the negative impact on the capital market. So not only is a wide range of foreign financial institutions exempt from prior-screening notifications but also other foreign investors, including SWFs and public pension funds, may also be exempt under certain conditions.

As a result, some predict that the vast majority of foreign investments could be exempt and the amendments may not actually increase the number of pre-screening reviews.

You can find full details of this development in our briefing. 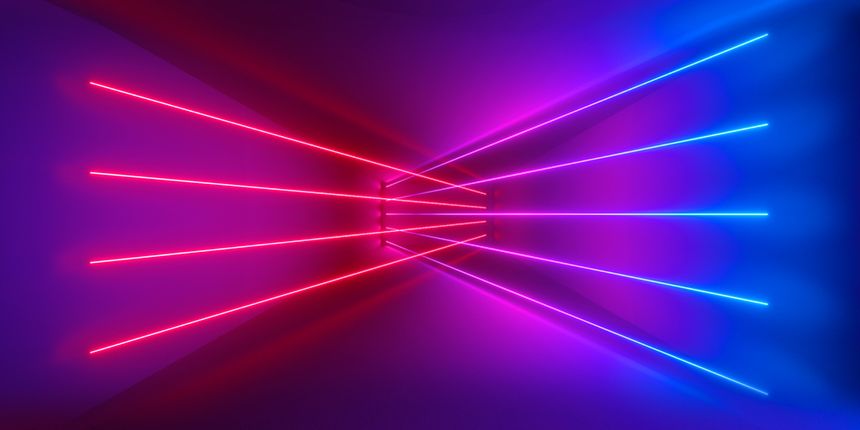