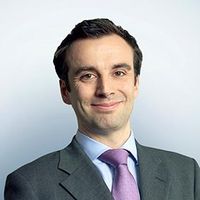 While the full version of the decision is not yet public, the Commission has stated that it views steps one and two together as a single notifiable transaction and that, by carrying out step one, Canon partially implemented its acquisition of control of TMSC before notifying the Commission and gaining approval.  The disparity in the consideration paid was likely a key fact in the Commission’s decision to “look through” the two steps and treat them as a single transaction.

However, it is questionable whether an outright rejection of any kind of warehousing structure is in line with recent decisions taken by the European Court of Justice (ECJ), particularly in EY/KPMG. It may be argued that, under ECJ jurisprudence, it should be possible to design a deal structure in such a way that achieves some of the benefits of warehousing without violating the standstill obligation, provided it is guaranteed (based on the deal documentation and other factors) that the ultimate acquirer cannot exercise any kind of control rights over the target. The full decision, when published, should provide helpful guidance on whether and how the Commission dealt with these arguments.

Canon has announced that it will appeal the decision, which it claims was based on a “novel concept of ‘preparatory acts’ or ‘partial implementation’'” and is out of line with the approach taken by the EU courts.

For now, investors and companies buying targets in series of transactions involving interim buyers should continue to exercise particular caution over:

We will be following-up with more detailed guidance on the implications of this case for deal structuring.  For further details in the meantime, please contact any member of our antitrust, competition and trade team or see Global antitrust in 2019 - deal readiness. 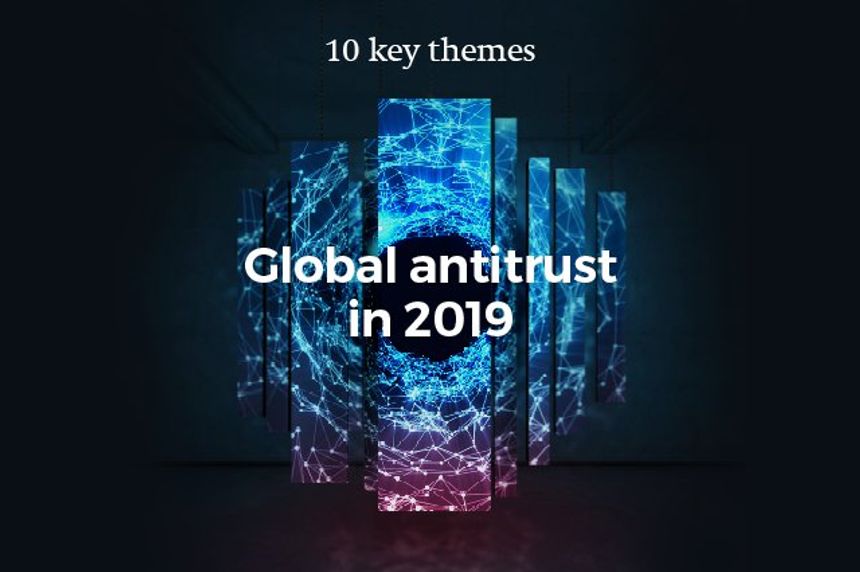