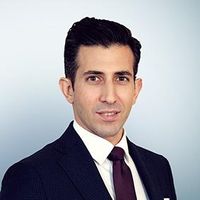 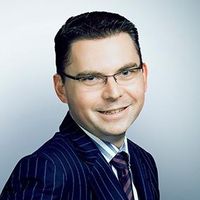 By a decision dated 24 April 2019 [1], the French Supreme Administrative Court (Conseil d’Etat) dramatically overturned its previous position taken in the Lupa case [2], ruling that the derogatory method for assessing capital gains derived from the disposal of shares in a French tax look-through partnership set out in its Quemener case-law [3] is applicable in situations where the said shares have been cancelled as a result of the dissolution without liquidation of the partnership (tranfert universel de patrimoine; “TUP”) preceded by a step-up of the partnership’s assets.

Until 2016, it was commonly accepted by the practitioners, and confirmed by the French tax authorities (FTA) in private letter rulings [4], that in case of acquisition of an interest in a French real estate tax look-through partnership (“SCI”), the purchaser could, in practice, eliminate the built-in tax liability/ achieve a tax-free step up of the look-through partnership’s assets post-acquisition, based on the following steps:

Based on the foregoing, it had become market practice in France, when pricing shares in a SCI, to not deduct a discount for built-in capital gains tax in relation to the SCI’s real estate. Indeed, the parties used to negotiate on the basis that the purchaser would apply the Quemener strategy post-closing, thereby eliminating the purchaser’s rationale for requesting that discount for latent tax liability.

In addition, implementing the above set out Quemener strategy allowed to assess future amortization of the real estate asset held by the SCI on a stepped-up value, thus reducing future on-going tax charges.

However, in the Lupa case decided in 2016, the Conseil d’Etat restricted considerably the scope of the Quemener rule, deciding that such rule should apply only in the case of actual, demonstrable double taxation suffered by the same partner on the same asset (i.e., its shares in the SCI). As a result of the Lupa case, the effectiveness of the Quemener tax free step-up route in the event of purchase of interests in an SCI became highly uncertain.

In the SCI Fra case, the Conseil d’Etat (sitting in tax plenary session i.e., gathering all its judges competent for tax matters) reversed the Lupa case considering that the Quemener adjustment method should apply in case of step up of the look-through partnership’s assets followed by a dissolution without liquidation of the said partnership irrespective of whether or not an actual, demonstrable, double taxation is suffered by the partner. The Conseil d’Etat referred the matter to the administrative court of appeal of Paris which will have to issue a final ruling (which is expected to be in line with the decision held by the Conseil d’Etat).

The SCI Fra case brings a firm, reassuring and hopefully definitive answer to the uncertainties raised by the Lupa case. It would be necessary to wait for the final ruling of the administrative court of appeal to get a comprehensive view on point, but we can anticipate that the SCI Fra case will mark the return of the Quemener tax free step-up strategy in the event of purchase of SCI shares. This case law would however not prevent the FTA from challenging the application of the Quemener adjustment method on the ground of the French general anti-abuse rule [5], as well as the new “main purpose test” anti-abuse rule implemented by the Finance Act for 2019 [6] (applicable to transactions implemented as from 1 January 2020), in situations where the ability to benefit from a tax-free step-up is the main driver of the transaction. In other words, the implementation of a Quemener strategy shortly after having acquired an interest in a French SCI will continue seeking sound, documented and non-primarily tax-motivated objectives, such as the simplification of the group and/ or the ability to offer a more attractive security package to unrelated debt providers (such as a mortgage security on the acquisition facility). 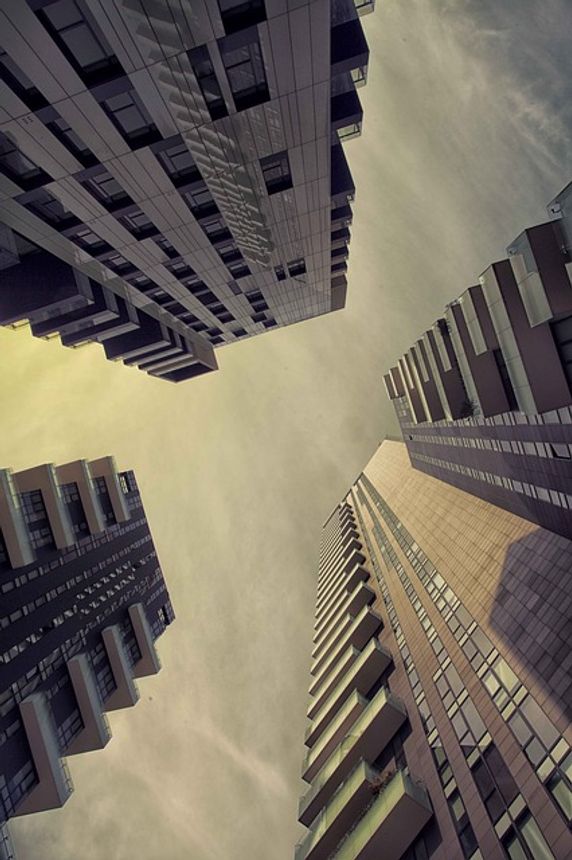