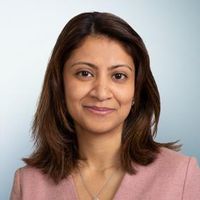 After an electoral exercise that lasted almost 45 days and with more than 600 million people voting, the incumbent Bharatiya Janata Party (“BJP”) has won a landslide victory in the Indian elections winning a single party parliamentary majority.

So, what are the 5 top things international investors could expect from the second term of Prime Minister Modi?

The BJP’s aspiration is to make India the world’s third largest economy by 2030. Economic development has been an integral part of the BJP's electoral campaigns and therefore the Government’s success, and indeed Prime Minister Modi’s legacy, will be measured against the country’s economic progress.

Efforts to continue to attract foreign investors are likely to be a core aspect of Prime Minister Modi’s second term. The relaxation of foreign investment laws and efforts to strengthen the ease of doing business are likely to continue. A common question from international investors has historically been about the tax regime and its enforcement. The Government’s approach to that remains to be seen. International investors will be hoping that Prime Minister Modi is able to use the power that he will wield (without the constraints of coalition partners) to push through economic reforms.

Renewable energy sources are also expected to be key target areas for investment, with solar energy being the primary driver, as efforts are made to reduce air pollution and reduce consumption.

With the Government’s heightened focus on national security, defence could be an area of potential opportunity. The BJP has indicated that it will speed up purchases of outstanding defence equipment and has expressed a desire to be self-reliant in the procurement of defence equipment. The present government had, over the past few years, gradually relaxed certain foreign investment laws around defence making it easier for foreign investors to invest.

The BJP’s manifesto suggests that the new Government will continue to take significant steps to curb corruption. This could include introducing new legislation as they have done recently (for example, the amendments to overhaul the earlier anti-corruption laws) and taking decisive action to ensure that there is more effective governance. While the intentions are clearly encouraging news for all investors, the Government’s success and the impact on global businesses will depend on how the laws are enforced.

India’s development as a global market place and its global standing and influence are likely to be significant to Prime Minister Modi’s overall legacy. Regional volatility and tensions tend to make investors nervous and the Government is likely to be cognisant of that. A high priority for the Government may be to focus on resolving outstanding trade differences with the US (particularly perhaps in light of the US-China trade tensions), deepening relationships with the UK and explore strengthening trade relations with Africa.

This material is for general information purposes only and is not intended to constitute legal or other advice. Regulation prohibits foreign law firms from practising Indian law or from having their own offices in India. The contents of this publication do not constitute any opinion or determination of Indian law by us. Any comments in this publication are based on our experience as international counsel representing our clients in their deals and disputes which may have a connection with India. Where Indian law advice is needed, we work alongside leading Indian counsel.

Economic development has been an integral part of the BJP's electoral campaigns and therefore the Government’s success, and indeed Prime Minister Modi’s legacy, will be measured against the country’s economic progress. 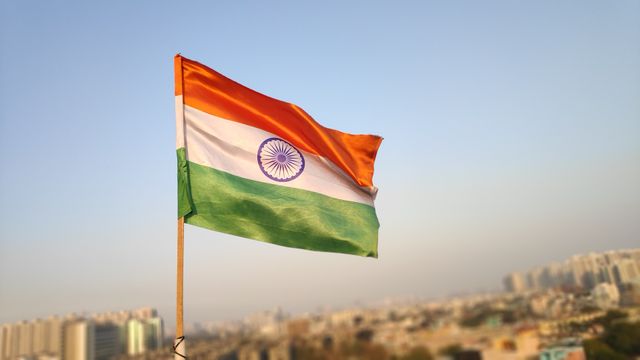 The Netherlands to strengthen its foreign investment control screening policies: what lies ahead
Max Immerzeel