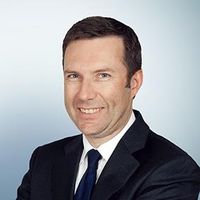 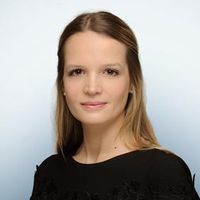 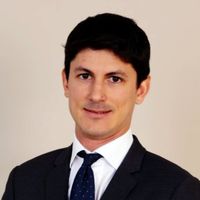 In 2014, the French State – who owned 60% of the shares of the capital of Aéroport de Toulouse Blagnac – decided to sell 49.99% of its shares in the airport company. Following a competitive process, the French State selected an offer from a consortium composed of the Chinese state-owned company, Shandong Hi-Speed Group, and the Hong Kong-based investment company, Friedmann Pacific Asset Management.

An action was then brought before the Paris Administrative Court by a group of individuals and associations to obtain the annulment of this decision to transfer the shares, in particular, on the grounds that the procedure laid down the “specifications" for the privatisation that had not been complied with. By a judgment of 15 March 2017, the Court rejected their claims, and in May 2017, the applicants appealed against this judgment.

On Tuesday 16 April 2019, the Paris Administrative Court of Appeal pronounced the cancellation of the State's decisions to transfer to Casil Europe (the entity controlled by Shandong Hi-Speed Group and Friedmann Pacific Asset Management) 49.99% of the shares of the capital of Aéroport de Toulouse Blagnac.

The Court considered that the "specifications" which had been drawn up for this privatisation operation could not, contrary to what the French State had considered, be interpreted as allowing a candidate consortium to evolve in its composition during this procedure. Noting that a company, which was not initially part of the selected consortium, had joined the consortium at the second stage of the procedure and then withdrew before the last stage, the Court considered that these specifications had been disregarded.

The French State has now a two month period to lodge an appeal before the French administrative Supreme Court (Conseil d’Etat), it being specified that this appeal is without suspensory effect.

This judgment does not in itself have any effect on the application of the share purchase agreement concluded on 7 April 2015 between the French State and the selected consortium, which is a contract governed by private law. However, the lawyer of the claimants has publicly announced, following the decision of the Paris Administrative Court of Appeal, that he will submit in the coming days a claim before the Paris Commercial Court in order to request the cancellation of the share purchase agreement. 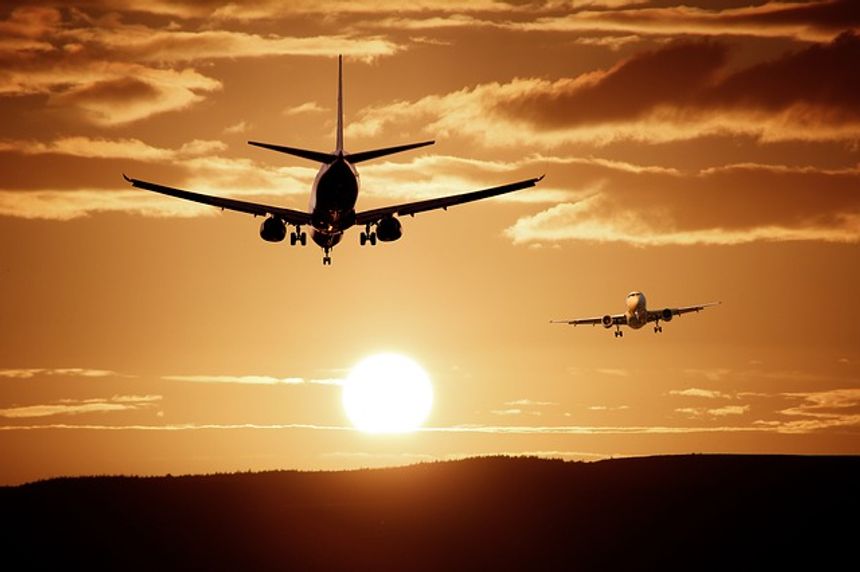