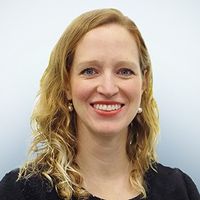 Often in prospectuses and ongoing financial disclosure, companies will include non-GAAP (or non-IFRS) financial measures. These measures, also referred to as “alternative performance measures” (APMs), are financial measures which are not defined or recognised under GAAP, and in effect are modified versions of line items in a company’s financial statements.

Companies might choose to disclose such measures on the basis they are used to help evaluate growth trends and assess operational performance. They might also provide an enhanced understanding of a company’s results and related trends, increasing clarity into the core results of a company’s business.

However, international securities regulators, including the U.S. Securities and Exchange Commission (SEC) and the European Securities and Markets Authority (ESMA), pay close attention to non-GAAP measures, as they could also be misleading in making a company “look better” than it otherwise would on the face of its financial statements or when compared to peers who may define similar measures differently.

The U.S. rules, applicable to filings with the SEC, are covered in Regulation S-K item 10, which requires: (i) a presentation, with equal or greater prominence, of the most directly comparable GAAP measure, (ii) a reconciliation between the non-GAAP and most directly comparable GAAP measures and (iii) disclosure of why the non-GAAP measure provides useful information to investors. There is also a relevant SEC Compliance & Disclosure Interpretation (C&DI), last updated in April 2018.

For non-registered offerings into the U.S. (such as Rule 144A offerings), the U.S. rules are generally applied by analogy. ESMA has also issued similar Guidelines on APMs (Guidelines) in July 2016, and also periodically updates its Questions and Answers (Q&A) on the Guidelines, most recently in October 2017. Click here to read The Guidelines, applicable to prospectuses and other regulated information, require: (i) meaningful labels reflecting the content and basis of calculation, (ii) a reconciliation to the most directly reconcilable line item, (iii) explanation on use of the APM to allow understanding of relevance and reliability and (iv) that APMs are not displayed with more prominence, emphasis or authority than measures directly stemming from financial statements.

Companies have another reason to ensure to get this right, as the SEC on 26 December 2018 instituted a cease-and-desist proceeding in an enforcement action in relation to the requirement that GAAP measures must be provided with “equal or greater prominence”.

The company, in the headlines of its FY 2017 and Q1 2018 earnings releases, disclosed adjusted EBITDA, along with the percentage increases year-on-year, without disclosing the comparable GAAP measure (net income or loss) in the headlines. In addition, the Q1 release “Highlights” section disclosed adjusted EBITDA plus two other non-GAAP measures, and did not disclose net loss until the second and sixth full paragraphs. The SEC imposed sanctions on the company including a civil money penalty in the amount of $100,000.

Both the SEC and ESMA have provided guidance on “prominence”. ESMA’s Q&A notes that the notion of prominence is qualitative and requires companies to use their judgment when complying with this principle.

The SEC’s C&DI provides examples of disclosure where the non-GAAP measure would be more prominent, which is largely mirrored in ESMA’s Q&A, including:

Companies should therefore resist the urge to focus exclusively or more significantly on non-GAAP measures, and give a balanced disclosure with their GAAP counterparts. 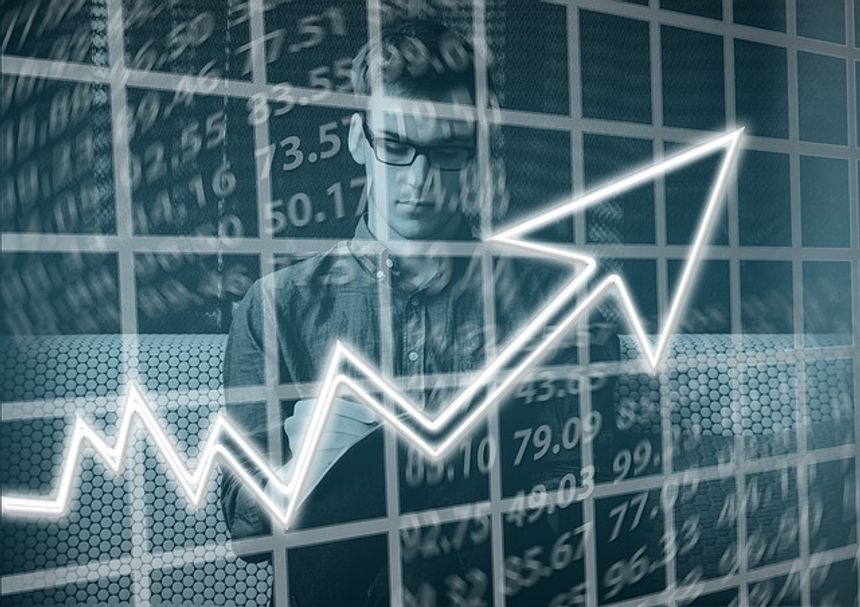