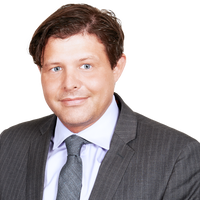 The Tax Cuts and Jobs Act, which was signed into law in December of last year, among other things, amended section 163(j) of the U.S. Internal Revenue Code. New section 163(j) limits the ability to claim interest deductions over a threshold amount which is equal to the taxpayer’s total interest income plus 30 per cent of EBITDA (earnings before interest, taxes, depreciation and amortization) (EBIT for periods on or after 1 January 2022). These limitations are particularly relevant to highly leveraged companies, including buyers making large leveraged acquisitions.

Proposed regulations were issued on November 26, 2018 providing detailed guidance as to the application and interpretation of these rules, including rules relating to calculating the relevant limitations in partnership and affiliated group contexts. In addition, the Treasury requested comments regarding several matters, including notably the extent to whether payments under certain derivative contracts should be considered “interest” for purposes of these rules. Taxpayers are entitled to rely on these proposed regulations, provided that they are consistently applied by such taxpayers and their related parties.

The proposed regulations are consistent with the law passed in December of last year and serve as a reminder to parties contemplating leveraged M&A transactions to consult with tax advisers about the most efficient structuring options. In particular, these rules may lead highly leveraged borrowers to reconsider their leveraging structure, including by shifting their debt burden outside of the U.S. 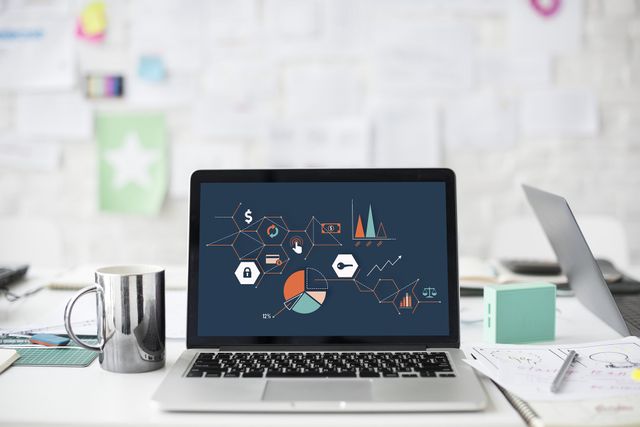