There have been a couple of developments in the past week (November 2018) that may impact the tax treatment of foreign investments into the Netherlands going forward.

Interest on certain hybrid debt is not deductible for Netherlands corporate income tax purposes. On the basis of Supreme Court case law, debt should be treated as hybrid debt if the debt is (i) subordinated, (ii) profit sharing, and (iii) has a maturity of more than 50 years or is perpetual.

On 16 November 2018, the lower court of Noord-Holland ruled that a particular shareholder loan provided by a private equity investor should be considered hybrid debt, even though the loan was formally not profit sharing and had a term of 10 years.

In coming to this conclusion, the court considered (among other things) that:

Impact and considerations for PE investors

This decision is clearly a deviation from prior Supreme Court case law. Good arguments can be made to counter all (if not most) of the above points and we think it is highly questionable whether this court ruling will hold up if it is appealed (which we would expect to be the case). Until a higher court has ruled on this case, tax inspectors may well (ab)use this court ruling to challenge any interest deductions on any shareholder loan (in particular those that are provided by private equity investors). To mitigate any risk, the court’s considerations could be addressed by carefully structuring shareholder debt funding, for example by limiting the total leverage, splitting the shareholder loans in subordinated and senior tranches/notes (to avoid the more subordinated notes ‘tainting’ the senior notes) or having the target (at a level above the bank group) provide security in respect of the shareholder loans.

Separately; interest on shareholder loans (in particular in private equity investments) may be subject to other interest deduction limitations, such as limitations in respect of loans used to fund intra-group share transfers. Further rules will come into effect in 2019 and 2020 on the basis of EU legislation that limit the deductibility of interest in case of high leverage (2019 – roughly limiting interest deductions exceeding 30% of the target’s EBITDA) and in case of hybrid mismatches (2020).

There have been additional developments affecting investments into the Netherlands; the Secretary of Finance announced significant changes to the Netherlands tax ruling policy. This will be discussed in Part II. 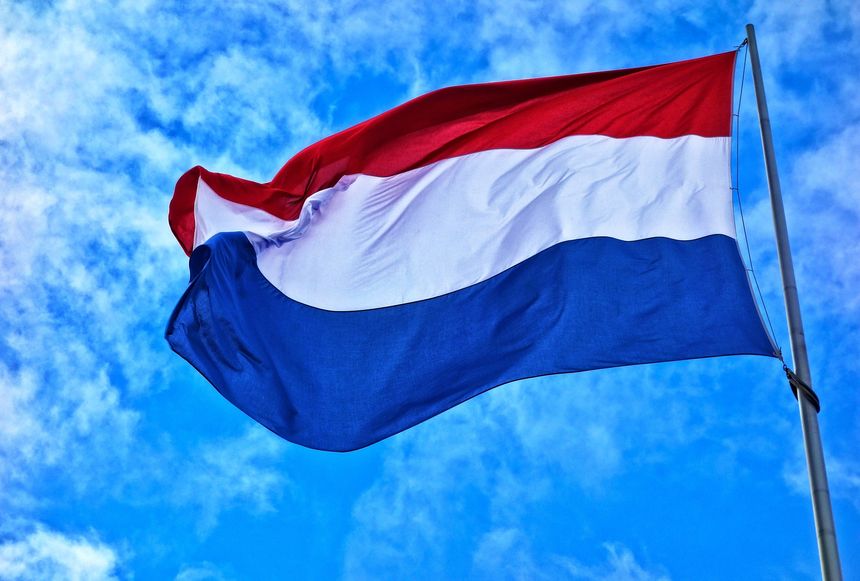 W&I insurance: are you paying too much?
Bob van Kasteren
Recent posts from Freshfields Transactions